Imo State Governor-elect, Chief Emeka Ihedioha has received his certificate of return from the Independent National Electoral Commission (INEC) and promised to run a responsive and responsible government with an independent judiciary that would guarantee speedy, unbiased and quick dispensation of justice in the State.

Ihedioha made the promise shortly after receiving his certificate of return along with his deputy, Gerald Irona and the 27 elected members of the state House of Assembly at the state secretariat of the Independent National Electoral Commission (INEC) in Owerri.

The governor-elect who extended his olive branch to all who ran the governorship election in the state with him to move the state forward said that he would take measure to improve the economy of the state, raise the revenue base while the local government system would be repositioned to once more become meaningful to the rural dwellers.

Ihedioha warned those whose stock-in-trade are sycophantic in nature to distance themselves from the in-coming government, adding that a transition committee made up of reputable stakeholders would soon be put in place for the smooth take off of his administration.

He commended the Imo electorate for the confidence reposed in him and his deputy through their election and promised not to let them down just as he hailed INEC for her courage and patriotism to organise a successful governorship/Assembly election in the state.

While advising members elect of the state House of Assembly to justify the mandate of their constituencies, Ihedioha charged all to ensure equity and fairness in all their actions and deeds, saying “it is a trust which they give all of us”.

Professor Okey Ibeanu, INEC National Commissioner for Imo/Aba while presenting the certificates to the Governor-elect and others congratulated them on their victory at the polls and wished them the best.

He also congratulated the Imo electorate for electing their leaders, advising them to ensure integrity, honesty and dedication because “it is a trust which the people gave you. Election is divisive and that of Imo was hotly contested but to the glory of God, we were able to triumph”.

State secretary of the PDP, Chief Ray Emeana described the ceremony as monumental and historic. “It is a manifestation of the wish and will of the people and with this, Imo people have been liberated”, he concluded. 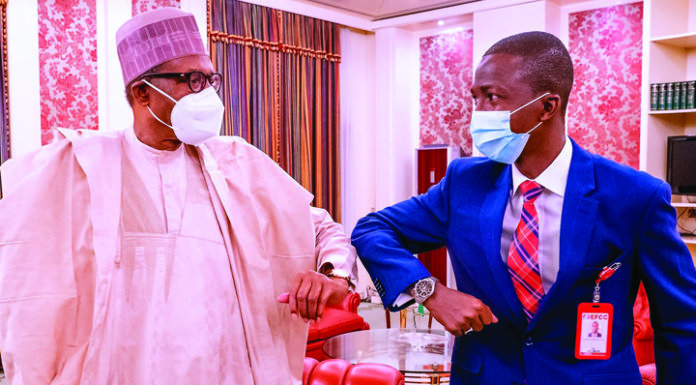