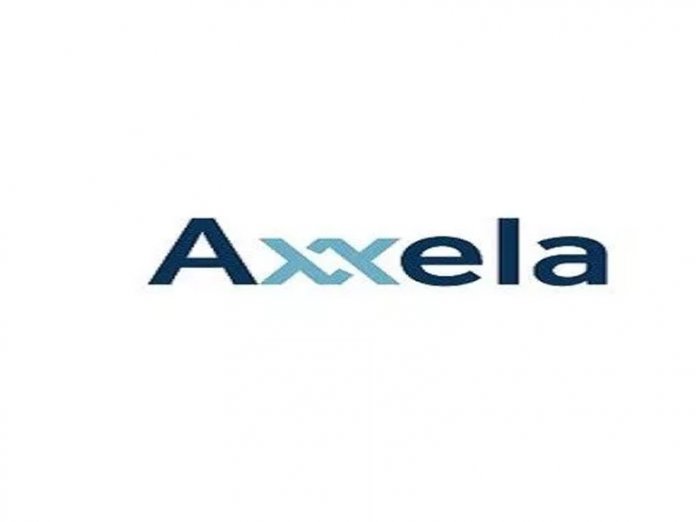 Spanning from Ijora through Lagos Island’s Marina axis, the $30 million pipeline will supply gas to commercial and industrial off-takers along its route, and already has First Power and Island Power amongst its customers.

Speaking at the event, Axxela Chief Operating Officer, Rasheed Olaoluwa remarked, “This occasion demonstrates our continued contribution to the growth of Lagos State’s burgeoning socio-economic landscape, and also reinforces Axxela’s commitment as trailblazers in the distribution of natural gas to industries, and we are immensely proud of this pioneering effort. There remains a considerable demand for power generation, and this pipeline extension project will revitalize industrial development across the metropolis. We are also delighted to commission the sports complex, affirming our promise and always-on engagement of host communities in our areas of operation.”

He said: “I would like to thank Axxela for developing this sports facility which indicates its firm commitment to the welfare of its host communities. This project is a welcome development for denizens of Elegbata which signifies the many possibilities that abound from public and private partnerships and the significance of sports in the community.

The Lagos State Government is steadfast in the provision of world-class facilities under the umbrella of tourism, entertainment, hospitality, and sports excellence together,” concludes the Lagos Sports Commission Chairman.

As part of its sustainability efforts, Axxela also recently renovated Olowogbowo Methodist Primary School located within the neighborhood, in a bid to improve the quality of education available. Olowogbowo Primary School also defeated Dele Ajomale Primary school 1-0 in the first ever match held at the new facility.