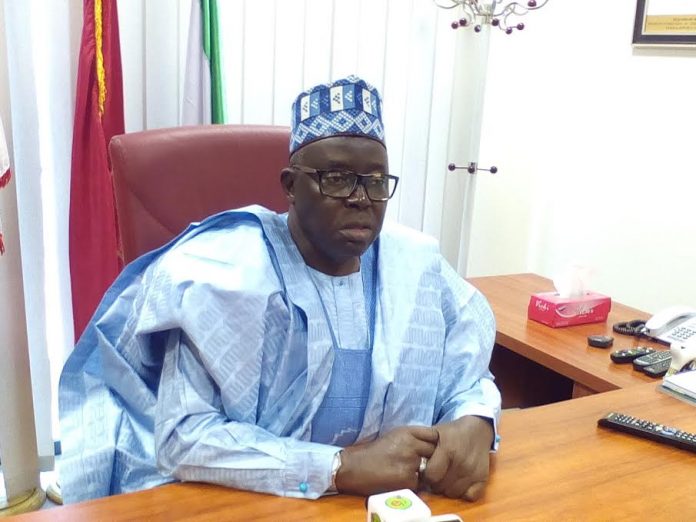 A member of the National Assembly, Senator Abdullahi Gumel, has expressed concern over the decline in the number of Senators returning to the 9th Senate.

Gumel (APC-Jigawa) told the News Agency of Nigeria (NAN) in an interview yesterday in Abuja that the continuous turnover of lawmakers to the National Assembly, particularly the Senate had negative implications.

He said the development had led to loss of experience in legislative activities and waste of the nation’s resources, among others.

He stressed that the country often spent a lot of money training and retraining lawmakers to master the act of effective lawmaking, only to stay for four years or at most eight years.

According to him, only few senators have been in the national assembly since the return of democracy in 1999.

“In developed democracies you see someone spending 30 to 40 years in the parliament, gathering experience and not wasting the nation’s resources.

“In every set of the legislature the lawmakers undergo capacity building in terms of training within and outside the country and the nation spend a lot to build their capacity.

“Unfortunately, in every election we lose such talents and we have to start all over again,” he said.

Gumel hoped that Nigeria would learn from other countries by ensuring that lawmakers won their re-election bids as many times as possible.

He, however, urged lawmakers to live up to expectations in order to gain the support of their constituents to get re-elected to the national assembly as many times as they wanted.

On beliefs in some quarters that former governors who are first timers in the national assembly are not novices in matters of legislation, Gumel argued that they might be experienced in governance but not lawmaking.

The lawmaker pointed out that they still needed extensive training to carry out the mandate of the legislature, which is the second arm of government.

Gumel, who lost his reelection bid to return to the senate for the second time, hinted that he was retiring from elective politics.

“I have reached the pinnacle of my ambition which is to become a senator. I do not have the attraction of being a governor and I will be too old to start seeking to be president.

So far, only 43 serving senators out of 109, have been cleared to return to the Senate.

With this, not less than 60 new lawmakers will make it to the ninth Senate and it would take them a while, in spite of their experience in various fields of endeavor, to adjust to the legislative environment.