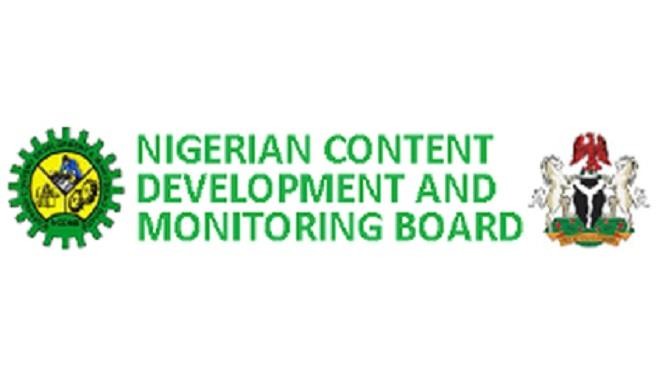 The Executive Secretary of the Nigerian Content Development Management Board (NCDMB), Mr. Simbi Wabote, has predicted a boom in Nigeria’s Liquefied Petroleum Gas (LPG) market with the anticipated addition of a seventh train to the existing six Liquefied Natural Gas (LNG) trains of Nigerian LNG (NLNG).

The NLNG plans to expand its production capacity to 30 million metric tonnes per annum (mtpa) with the Train-7 project whose planned final investment decision (FID) is intended for the fourth quarter (Q4) of 2019, and Wabote, whose NCDMB recently signed off the Nigerian content plan for the train, explained in Abuja that within the next couple of years when the train comes on stream, it would boost the country’s domestic LPG market.

“This is a base for other projects that are coming in. We have created a template. It is setting the pace and legacy for others to follow. In the next couple of years, with the gas commercialisation programme of the government, I can tell you that the LPG area is going to boom very soon. There are opportunities within the funnel.

“The Train-7 will also increase the capacity of LPG production in the country,” said Wabote.
He added in this regards: “And, like they said, it is no longer the value chain, it is more about the value network: how do you also produce and get the communities and other stakeholders bolted along the value chain you have just created? LPG production will also spike equally.”
With regards to the Nigerian content plan the NCDMB signed with the NLNG for its Train-7 project, Wabote stated that the gas company was setting the pace for other companies in Nigeria’s midstream oil and gas sector, adding that its commitment to developing the Nigerian content in the industry was worthwhile.

“When the board introduced the concept of Service Level Agreements (SLA) as one of the tools to enhance the reduction in the long tendering and contracting timelines, NLNG was the first to embrace the idea. “The SLA between the board and NLNG was signed in May 2017 and today, NLNG holds the title as the first operator to jointly sign SLA with NCDMB.

“The SLA has greatly contributed to the ease of doing business between NCDMB and NLNG with several requests and approvals completed within record time. “Before now, the board’s touch points with NLNG take more than nine months to complete. Based on the SLA timelines, the touchpoints can be completed within 90 days.

On the ripple effects expected from the Train-7 project, Wabote, noted: “I also want to highlight that the Train-7 project attracts other upstream gas supply projects required to keep the LNG train busy. Somewhat stranded gas fields in the shallow and deep offshore in the area could also become economical with this addition of Tran-7.

“We are excited that the Train-7 Project will bring about great opportunities for utilisation of local goods and services in addition to enhancing and developing new capacities and capabilities for the local supply chain. I believe all the various stakeholders are similarly excited that this project is progressing through the funnel.”