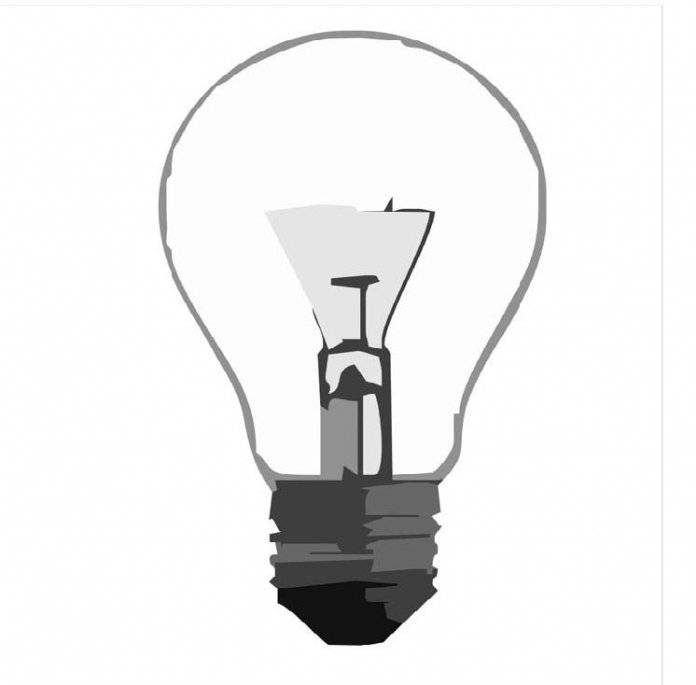 The report last weekend that the national power grid lost 1,770 megawatts in two days, causing power generation to deteriorate below the 3,000mw benchmark should worry all Nigerians. The implication is that after decades of investment, reforms and efforts, pretty little seems to have been achieved. Last Friday, the total available electricity generation in Nigeria fell to 2,938.5MW. Two days earlier, it was 4,708.3MW. The Transmission Company of Nigeria (TCN) put Nigeria’s installed generation capacity at 12,910.40MW, available capacity at 7,652.60MW, transmission wheeling capacity at 8,100MW while the peak generation ever attained at 5,375MW.

It is clear that the power sector in the country is on the verge of collapse except there are meaningful interventions. As we have said repeatedly on this page, it is a crying shame that almost six years after the privatisation of the power sector, there is hardly any part of the country that does not experience power failure on a regular basis. All we keep getting from the authorities are megawatts of excuses that neither address the challenge at hand nor point to the way forward in a very critical sector.

At a stakeholders meeting in Abuja last December, Minister of Works, Power and Housing, Mr. Babatunde Fashola, advised electricity consumers in the country to direct their complaints about poor power supply to electricity distribution companies (DISCOs) and generation companies (GENCOs). “If you don’t have electricity, it is not the federal government’s problem, take the matter to the people who are operating the power sector, generation and distribution companies”, said Fashola who added: “There are problems without a doubt and we must deal with them…all of the assets that the Ministry of Power used to control power have been sold by the last administration before I came. And so, if you don’t have power, it is not the government’s problem”.

But the operators of both the DISCOs and GENCOs disagree with the minister on where the problem lies. In explaining the current situation last weekend, for instance, the Executive Secretary, Association of Power Generation Companies, Dr Joy Ogaji said the limitations of the transmission and distribution networks as well as a lack of payments to Gencos account for the drop in generation. “The guarantee (in the power purchase agreements) has ended. Up till now, there is no plan for payment to Gencos, apart from the 26 per cent the Discos are paying. Gas suppliers are not ready to accept 26 per cent payment for the gas they sell to Gencos”, said Ogaji who highlighted several of the problems that plague the sector.

To compound the challenge, according to Ogaji the rainy season would complicate things the more. “A lot of the networks are very weak. We will see a further drop in the generation as the rains start because the transmission and distribution networks are very bad,” he said. The question is, what are the authorities doing to avert that while addressing other challenges?

With everybody supplying their own electricity, Nigeria is one of the toughest places in the world to do business. Lack of electricity has over the years limited access to healthcare, education and other opportunities, including running their businesses for majority of Nigerians. There are other serious implications. Many small and medium scale businesses have been crippled due to the prohibitive cost of generating their own power. Even the big business ventures, particularly the manufacturing ones, are also feeling the biting effect of energy poverty with consequences stretching to every part of the economy.

It is sad that this is still the best that the power sector can offer.