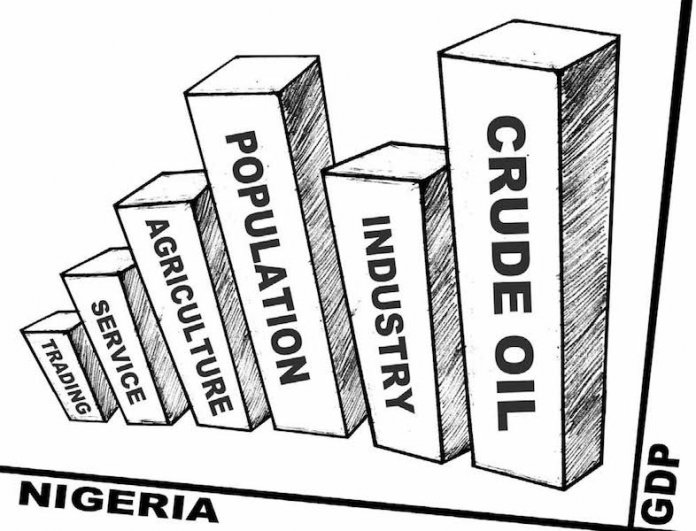 There is need for instituting an effective corporate governance culture

The continued rise in the percentage of quoted companies sanctioned by the Nigerian Stock Exchange (NSE) for flouting its post-listing rules is a sad commentary on the nation’s corporate governance environment. It is also a serious indictment on the relevant regulatory authorities. According to reports, the number of quoted firms sanctioned by the NSE for flouting post-listing rules rose by 28 per cent in 2018, signposting a decline in transparency and accountability in the nation’s capital market. There is therefore an urgent need for instituting a more effective corporate governance mechanism.

For most stakeholders, the NSE and other regulators are to blame for this slide in corporate governance due to a glaring unwillingness to sanction directors and members of management staff responsible for the default of post-listing rules. It is particularly noteworthy that while the number of companies that flouted the requirement of timely disclosure of interim and audited financial performance for the year 2018 rose to 36 per cent from the 28 per cent posted in previous year, the quantum of penalty imposed in monetary terms dipped by 12.6 per cent from N229.2 million to N200.3 million.

That companies run afoul of the requirement of accountability is, to say the least, very unfortunate. And to think that such a breach emanates mostly from the unwillingness of the NSE to sanction the defaulters is even more regrettable. A cardinal principle of good corporate governance is that stakeholders be duly informed about the company’s activities, including business strategies and the risks associated with all the available options. When there is a lack of willingness to make those disclosures, then there is a breach of good corporate governance. That unfortunately is what prevails in the Nigerian business environment today.

This is where NSE as the regulator and by extension, the Securities and Exchange Commission (SEC) should come in to whip any errant company or organisation in line. But they are failing in their responsibility. Meanwhile, it is clear that when one regulator defaults in completing its work on time, it affects the prompt filing of results by companies to the NSE. There is also an argument about the unwieldy number of regulators within the system. This not only hamstrung companies from meeting regulatory requirement as at when due, it also creates some perverse incentives that do not help the corporate environment in Nigeria.

What the foregoing says very clearly is that the regulators in the banking, capital market and insurance sectors, the Central Bank of Nigeria (CBN), SEC, and the National Insurance Commission (NAICOM) should take their responsibilities much more seriously. In the case of bank failure for instance, the build-up is usually over a reasonable period, and results from poor management, insider abuses by both management and board members among other unwholesome practices that could have been dealt with by regulators that most often look the other way until the bubble bursts.

Going forward, the best way to enforce good corporate culture in companies is for the NSE to begin to directly sanction officers/directors whose mandate is to process returns, rather than imposing corporate fines which shareholders end up bearing. That creates a situation of double jeopardy. There should be other ways of punishing companies that flout listing rules beyond monetary fines so as to avert negative ripple effects on investment.

We also call on the Financial Reporting Council of Nigeria (FRCN) to activate its legally provided mechanism for monitoring the corporate governance financial records of companies operating within the country. Until the management of these companies begins to pay for the consequences of bad behaviour, there will be no end to the malaise.