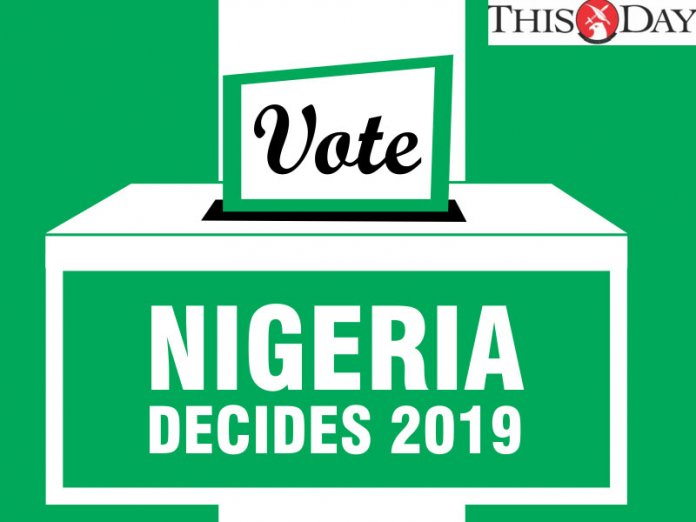 Politics is not an end in itself, but a practical means of attaining an end. And the major end of politics is the capture of political power to control the state machinery representing all apparatus of political power. Power is defined as the ability to exercise control and achieve the intended result. The most critical variable in the life of any nation is the seizure, use and consolidation of state power. Politics is a necessary skill required to be possessed by all humans in order to gain access to state power. Inability to exercise politics in our human endeavours will lead to failure, rejection and sorrow.

Politics is evident in all endeavours of life. There is politics in family, church, mosque, university, state, hospital, companies, multinational corporations, ministries, department and agencies of government, etc. Therefore it is expedient that every person understands the science of politics. Politics is a strategic tool used by state to achieve state goals and objectives. Nigeria politics is characterized by ethnic chauvinism, religious bigotry, social injustice, regional marginalization, resource perversion and political oppression because opportunist, plunderers, uncivilized political gladiators, criminals and miscreants have hijacked the political apparatus. Politics is now perceived among the populace as a dirty game which any honourable person should not seek or desire.

This idea was sold by politicians in order to continue plundering and pillaging the resources of the state. Nigerian politics has remained dirty and dishonorable because it has been left for too long in the hands of those whose credentials and potential are against the basic tenets upon which democracy, which they all claim to embrace, is erected. Politics is a determinant of certain variables in a state. Politics is the instrument used in achieving certain goals of the state namely peace, development and unity. Politics is necessary to maintain peace in states. Politics is a key element for driving development and growth of a state. It is the policy formulated by politicians that is used to drive development goals in a state.

A comparative assessment of politics practice in other parts of the world is necessary in order to ascertain Nigeria’s political system fairness to his citizens. For instance in United States of America, Barack Obama of the Democratic Party, a party which was in opposition to the ruling Republican Party, won in the 2008 American Presidential election. This however did not evoke any bloodletting or social unrest. The political victory was secured purely on the basis of ideas, conscience and support strategy and not on the basis of charlatanism, chauvinism or atavism. On the other hand, Nana Akufo-Ado defeated his opponent in Ghanao. He won because the political process instrumental to his victory was unpolluted. But in Nigeria political victory in 2019 was enmeshed with bloodletting, unrest and shooting of citizens by security personnel.