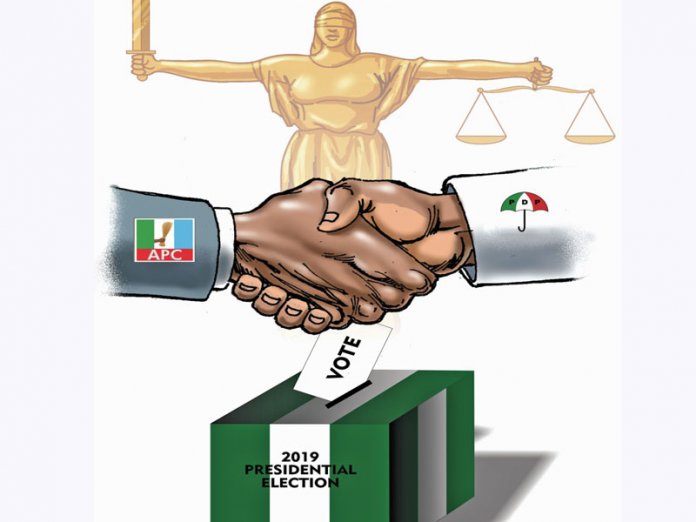 The Nigerian political elite has done very little to figure out how to pull together all the various strands of our differences as a people to weave a united nation. To do this of course would require some depth of knowledge about our people, as well as the sources of their fears and frustrations, before creating policy options to rally them around a common cause. The absence of this vision has seen the retreat of our people from the centre of national life into their ethno-religious enclaves. Elections and competition for power have in turn pushed these frustrations to the centre, leading to the rash of violent explosions across the various strata of the country.

However, thanks to the efforts of such bodies like the National Peace Committee (NPC), Nigerians are gradually coming to terms with the fact that problems arising from elections, however imperfect they may be, are better resolved peacefully. The essence of the committee’s interventions which started with the 2015 general election is to discourage the rule of violent mobs that vitiate public expectations and disappoint the rest of the world. Chaired by former Head of State, General Abdulsalami Abubakar with Bishop Matthew Kukah as convener, the peace committee has become a stabilising factor in our polity.

Before the commencement of the 2019 general election which was substantially concluded yesterday, the committee addressed the political parties and listed conditions for peace. Following series of meetings, the committee eventually got the leading presidential candidates to adopt the same principles that guided the 2015 general election as a template for peace. Both President Muhammadu Buhari of the ruling All Progressives Congress (APC) and former Vice President Atiku Abubakar, candidate of the main opposition Peoples Democratic Party (PDP), signed the deal that has endured.

We should, however, take nothing for granted. Against the backdrop of mercantilist politics and a rentier economy, majority of those who seek public office in Nigeria have come to see politics as a war for survival. Although the elite pretend that political competition should not be seen as a do-or-die affair, the ordinary people continue to bear the brunt of the consequences of losing elections or voting the wrong way, by their clear exclusion from social services and other forms of participation in the benefits of democracy.

By providing a platform for filtering many of these frustrations in our country, the NPC has helped to douse a lot of tension that ordinarily come with the contest for power. By offering an opportunity for politicians to make politics more respectable, both Abubakar and Kukah, the leading lights of the committee, have become peacemakers. It is therefore fitting that they would pay homage to the ordinary Nigerians, as they did at the weekend. “In the run-up to the campaigns, they (ordinary Nigerians) were often the ones to be ‘mobilised’ to attend rallies and mega rallies of the different political parties. On election days, many had to abandon their means of livelihood, to stand for hours, often under inclement weather conditions, or security challenges in their areas, to partake in choosing their leaders. They are also often the victims when things go awfully wrong”, they wrote in a joint statement released on the eve of the supplementary and run-off elections held yesterday.

We commend both Abubakar and Kukah as well as other members of the committee for their efforts. The principal role of the committee has always been hinged on how to ensure that defeated presidential candidates accept in good faith the outcome of the election by conceding promptly and unequivocally. While the underlying purpose for this is to instil a new culture in an environment where elections have become zero-sum games, the point also must be made that our democracy cannot thrive if there are no consequences for electoral malpractices. So, going forward, the committee should also strive to impress it on our politicians and leaders that peace, especially after acrimonious elections, will endure only if anchored on justice.

Quote
By providing a platform for filtering many of the frustrations in our country, the NPC has helped to douse a lot of tension that ordinarily come with the contest for power 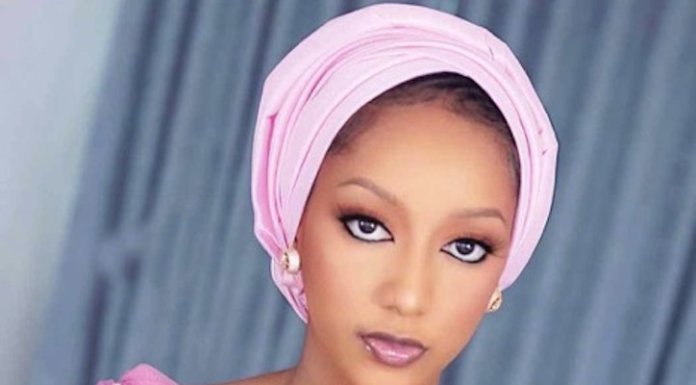