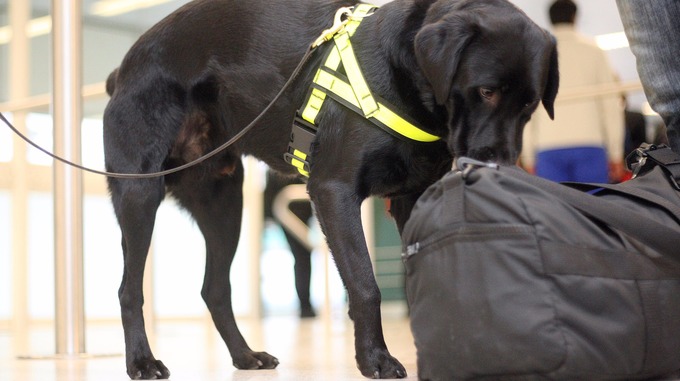 The United States Naval Forces Africa (US NAVAF), yesterday, revealed that one of the successes of this year’s Obagame Express, a multinational maritime interdiction on the Gulf of Guinea, was the deployment of drug sniffer dogs and vertical assault simulations at sea by special forces.

According to NAVAF Coordinator, US Navy Admiral James Foggo, the deployment, which was the first in the nine-year annals of the exercise, was the most difficult, thus making it the climax of the five-day sea exercise.

Also deployed for the maritime security exercise was a total of 95 ships and patrol crafts, 12 aircraft, 2,500 participants from navies and coastguards in the Gulf of Guinea (GoG) region, just as 33 countries took part in the sea exercise that spanned across the African maritime domain.

Foggo, who spoke at the Nigerian Naval Dockyard Limited (NDL), Victoria Island, Lagos, scored this year’s exercise excellent, adding that participants were taken through 85 series of simulations specifically drafted to suit maritime threats in the region.

Noting that for the first time, the exercise made use of a Maritime Domain Awareness Centre, he said: “I have served in the headquarters of the African Partnership Station since 2010 and when we started, we did not have maritime operational centres or the Yaounde Code of Conduct in the maritime domain of the Gulf of Guinea.

“Now, countries collaborate better than they did in 2010 because of relationships built as a result of OBANGAME Express held every year. We have made incredible progress.

“This year was even more difficult. We had sniffer dogs for anti-drug trafficking simulations. We had Special Boats Services (SBS) from the Nigerian Navy. For the first time, we had the Maritime Domain Awareness Centre as part of the exercise.

“We are enthusiastic about successes recorded in the past nine years as we look forward to the 10th year. I give this year’s exercise an A+.

“Firstly, we had 33 countries, 2500 participants from navies and coastguards from GoG nations, Europe, Cape Verde and North America all coming to participate in maritime domain security.

‘In the last couple of weeks, we have had 85 series of exercises, 95 ships some big as NNS THUNDER and others as small as patrol crafts.

We had 12 aircraft participating and providing Intelligence, Surveillance and Reconnaissance (ISR).

“We did so many exercises, some started off slow and easy till it got very hard like vertical assault at sea: that is training with risk. We will take the lessons learnt and implement in the next one.”

“Within the past three years, over 80 errant vessels have been arrested for various acts of illegality. MT TECNE and MT NIPAL were caught in the act stealing crude oil loading facilities in 2017 and 2018 respectively,” he said.

Ibas said the arrests had served as deterrence and helped to support the huge national dependence on the maritime economy.

According to him, the sea exercise was organised to foster regional cooperation and information sharing amongst the GOG navies as well as other friendly navies towards tackling cross border banditry and other maritime criminalities.

“With the benefit of this exercise now, which has further sharpened our skills, we look forward to even greater achievement over the past efforts.

“The exercise aimed at working out each participating country’s capabilities in maritime domain awareness, implementation of regional maritime agreements and interoperability of African, European, Atlantic, and US militaries and agencies towards improving maritime safety and security in the GoG.

“It also created a platform for the navy to practice the operationalisation of the Harmonized Standard Operation Procedures for arrest, detention and prosecution of criminal vessel in our waters,” he said.

Declaring the exercise closed, Defence Minister Mansur Dan-Ali noted that maritime illegalities constituted serious challenges to the development of the countries in the region.

Dan-Ali who was represented by Director Navy Ministry of Defence, Patrick Ekawu said these illegalities had evolved beyond the scope and capability of individual nations to tackle, hence the need for joint efforts.

He said: “The scourge of various forms of illegalities such as sea robbery, piracy, crude oil theft, poaching human and illicit trafficking of weapons and drugs among others constitute serious challenges to the development of the countries in our region.

“One commonality amongst these maritime threats is that they have become transnational and have evolved beyond the scope and capability of one nation to combat.

“For most of the Gulf of Guinea Navies and Coast Guards therefore, one of the major implications of the emerging security equation is the increasing demand for maritime policing functions.” 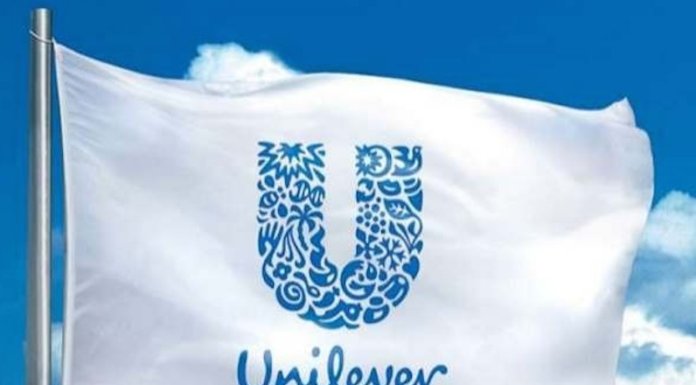