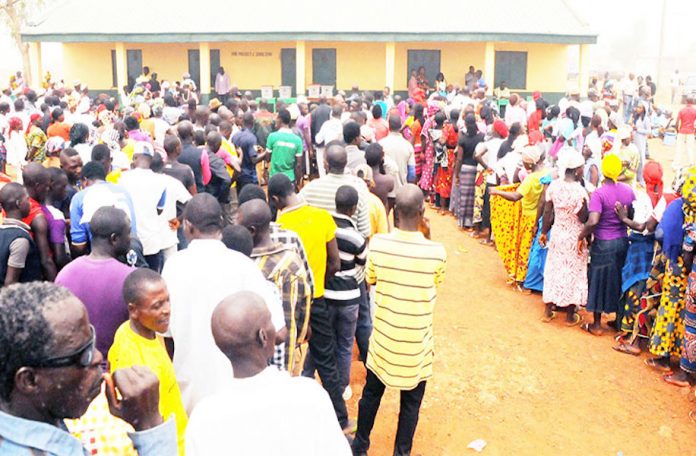 Plateau Commissioner of Police, Isaac Akinmoyode, has said that supplementary election in the state is so far going on peacefully.

Akinmoyode said this on Saturday in Jos in an interview with newsmen when led top security personnel to monitor the election.

According to him, so far the election is going on peaceful in all parts of the state.

“We hope that it will be peaceful till the results are collated and the winner is declared.

“We have adequate security personnel at every polling unit where election is ongoing.

“People should not be afraid of the security, they are there to give them confidence to come and vote.

On shutting down of the entire state for just 40 polling units where elections are taking place, Akinmoyode said that measure was to ensure peaceful and successful election.

He said that the command had credible information that some people were planning to interfere with the process.

The CP said that it was better to sacrifice a day to get what we want than to fail.

“We have security report and it behoves on us to take the right decision or allow the thing to happen before we start running helter shelter,” he said. (NAN)