Nathanial Boys FC continued their preparations for the Lagos FA Cup by defeating the newcomers Pharaohs Academy FC 1-0 in a friendly game at the National Institute of Sport Legacy Astro turf pitch at the National Stadium, Surulere in Lagos.

The first half kick and the possession was equal as both teams tried to find their place in the game. The tight man-marking and the intensity of the defending by both teams, resulted in goaless draw in the first half.

The introduction of the second half was much the same on the intensity and extremely impressive defending by Pharaohs and click possession by Natboys paid dividend. When at 50 minutes mark a solo effort pass by Chukwu ebuka Samuel to the left winger Samuel Oviensire who gave a loss cross that pierced through the defence for Tolu Oladeyinpo to tap it in to score. The last 15 minutes of the game was a great example of potential schoolboy football of excellent dribbling skills by Eletu Haastrup Babalola, superb passing by Chukwu Ebuka of Natsboys and solid defending pair Peter Umana, Johnson Niemogha (Pharaohs Academy) and a man of the match performances from Oduduwa Segun (Nats) the play from both sides provides a spectacle for the spectator until the sound of the refree whistle. The game scoreline ended 1-0 in favour of the home team Natsboys FC.

The team manager of the Pharaohs Academy FC – Santos Williams said on Wednesday that he was impressed and the team will continue with its preparation for Trem Cup and Lagos FA Cup.

The team coach of Natsboys FC Oyebade Solomon was happy with the way the game playout tactically and with the new boys. He also said the team would concentrate in the last phase of their preparation of Lagos FA Cup. 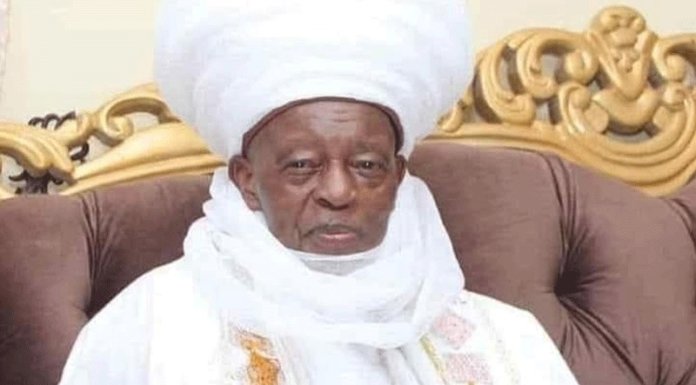