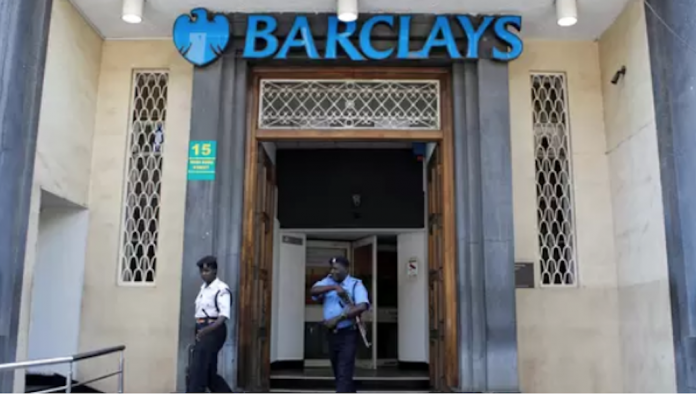 Kenyan police on Wednesday seized 20 million dollars of counterfeit banknotes that had been stored in a personal safety deposit box at a branch of Barclays Bank Kenya, the directorate of criminal investigations said.

Police had also arrested six people, including two of the bank’s staff, the directorate said late on Tuesday in a statement posted on its Twitter account.

“The fake notes in 100 dollar denominations were recovered from the bank’s safe room.”

A Reuters witness saw a crowd gathered outside the branch on Tuesday, shouting angrily and demanding officers reveal their identities.

Barclays Kenya, part of South Africa’s Absa Group, confirmed on Tuesday that police had seized fake currency from a customer’s deposit box, and said it was not the bank’s money and that it was cooperating with the investigation.

“The customer had concealed fake currency in his personal safe deposit box against the bank’s rules and regulations which include restrictions of items which can be held in the safe deposit box,” Barclays said in a statement.

The seizure comes at a time when lawmakers are pushing for implementation of amendments to banking laws that would relax the rigorous requirements for recording transactions above 10,000 dollars.

The central bank has said the changes could undermine efforts to tackle money laundering, financing of terrorism and proceeds from crime.

A court case challenging the implementation of the amendments is due to be heard on March 29. (Reuters/NAN)