By Segun Awofadeji in Bauchi
The Independent National Electoral Commission, INEC, has halted the collation of governorship election results from Tafawa Balewa local government area.
This follows an order by a Federal High Court in Abuja, stopping the commission from carrying out the exercise.
Speaking to newsmen at the INEC office in Bauchi Tuesday, the Bauchi State INEC Resident Electoral Commissioner (REC), Ibrahim Abdullahi, said the body had received the court order and had stopped the collation process.
He however disclosed that it will go ahead with the collation of the state House of Assembly elections result for Tafawa Balewa which was not affected by the court order.
It would be recalled that Justice Inyang Ekwo of the Federal High Court Abuja on Tuesday stopped the INEC from proceeding with the collation, concluding and announcing the result of the governorship election in Bauchi State held on March 9 by the electoral body.
The court said the order issued on the strength of an ex parte application filed by the All Progressive Congress (APC) and the incumbent Governor of Bauchi State, Mohamed Abubakar, shall however last till the determination of the suit brought before the court by the two plaintiffs.
In the ex parte motion, the APC and Abubakar had prayed the court for an order of Interim Injunction restraining INEC from resuming, concluding or announcing the result of the Tafawa Balewa Local Government Area of Bauchi State in respect of the election to the office of Governor of Bauchi State.
Justice Ekwo on Monday while ruling on the ex parte motion had ordered INEC to appear before him on Tuesday to show cause why the order sought by the two plaintiffs ought not to be granted. 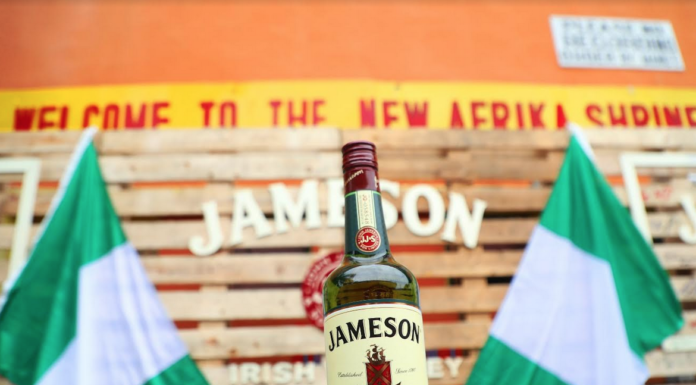