*Another killed in Shopping Mall

Suspected gunmen have again ravaged Yenagoa, the Bayelsa State capital, shooting two policemen in a popular hotel and killing another at the Joepal Shopping mall in Amarata.

Also, the hoodlums carted away two rifles belonging to the cops, before shooting in the air to scare away passersby.

The attack on the first two policemen, who were on guard duty took place at Udeme Hotels along Diepreye Alamieyeseigha road in Yenagoa, belonging to Senator Emmanuel Paulker, who is representing Bayelsa Central Senatorial district of the senate.

The gunmen reportedly caught the security operatives unaware as they posed as customers before opening fire on the policemen.

An eyewitness told newsmen that the bandits drove into the hotel in a Toyota Camry and pretended that they wanted to lodge. It wasn’t clear if they robbed the hotel, apart from the guns they stole from their victims.

While one of the policemen died instantly, another who was severely injured is said to be battling for his life in a hospital in the capital city.

At the shopping mall, where a cop on guard duty was also murdered instantly, the robbers raided the business premises of the mall regarded as one of the biggest and busiest in Bayelsa.

Mr Asinim Butswat, Police Public Relations Officer in the state, while confirming one of the incidents, said some arrests had already been made.

“On 15 March, 2019, at about 2100 hours, unknown gunmen operating in a Toyota Camry car, with registration number unknown, went to a Hotel at Opolo, Yenagoa and without provocation opened fire at the two Policemen on duty.

“The Policemen fired back at the armed robbers and in the ensuing gun battle, one sergeant was fatally wounded, he was rushed to the Federal Medical Centre, Yenagoa, where he was later confirmed dead. The other Policeman is responding to treatment.

“The unknown gunmen escaped with bullets wounds. Based on a tip-off, a notorious criminal hideout was raided, where their cohorts were arrested and they have volunteered useful information. Efforts have been intensified to arrest the gunmen” he said.

Some hoodlums had earlier attacked a checkpoint in the state capital, under the Julius Berger flyover, where they killed one policemen and snatched two rifles. 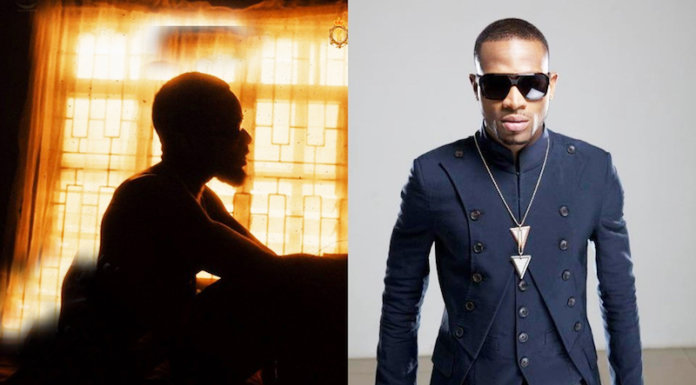