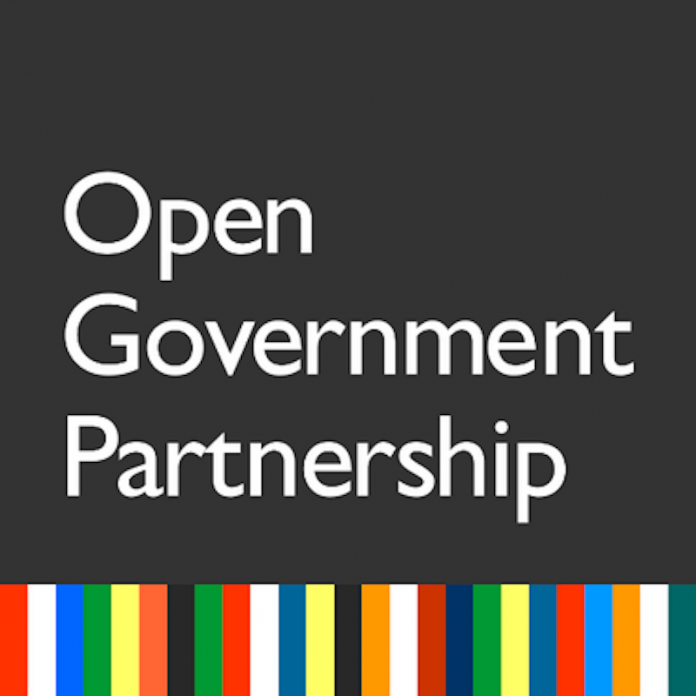 The African Centre for Leadership, Strategy and Development (Centre LSD) has called on the newly elected governments at both states and federal level to prioritise the Open Government Partnership (Uchenna Arisukwu) in their agenda.

It added that the OGP is a veritable platform for fighting corruption by opening the governance process, stressing that corruption thrives in opacity and secrecy of operations.

He said the theme of this year’s commemoration is ‘Inclusiveness’ which was geared towards empowering stakeholders at all levels to contribute their utmost towards the success of the partnership.

Arisukwu said that Nigeria signed into OGP in 2016, adding that the country has recorded appreciable successes in the are of open budgeting, open procurement, assets recovery, access to information, citizens engagement and the use of technology.

He however stressed that despite these modest achievements and others not listed, there is much still left to be achieved with the OGP especially as the country begins the second term of OGP implementation.

Arisukwu therefore called on government to demonstrate high political commitment to the OGP process by ensuring that the policy objectives of the government draws from and support commitment on the National Action Plan.

He stated: “There should be deliberate measures to deepen citizens engagement with the budgetary process, more citizens involvement in the procurement process and a multi stakeholder approach to the implementation of the anti-corruption strategy.

“Centre LSD hereby calls on the newly elected governments at both states and federal levels in Nigeria to prioritise the OGP in their agenda. They should as a matter of importance domesticate the OGP in their respective states. The OGP is a veritable platform for fighting corruption by opening the governance process as we all know that corruption thrives in opacity and secrecy of operations.