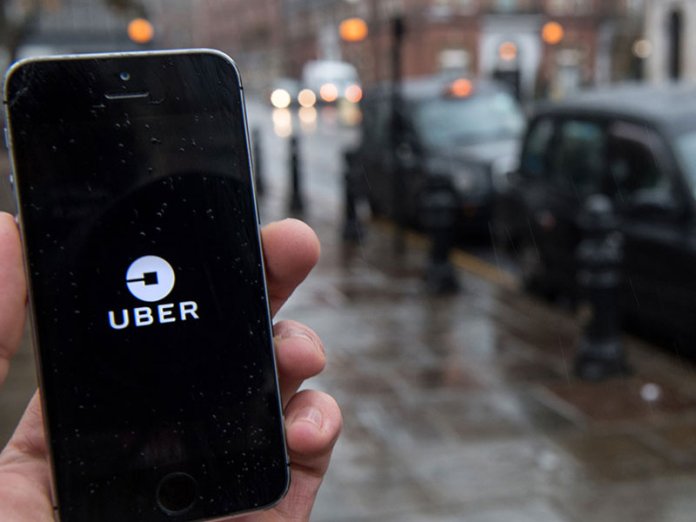 Uber Technologies Incorporated has agreed to pay $20 million to settle a lawsuit brought by drivers nearly six years ago, according to court filings, resolving one of its many legal battles with drivers ahead of a hotly anticipated initial public offering this year.

Drivers for the ride-hailing company argued in the lawsuit that they are employees, not independent contractors, as Uber has classified them, and therefore entitled to certain wage protections and reimbursement for their expenses.
The settlement amount is one-fifth of the settlement offer Uber proposed in 2016 to resolve the case, valued at up to $100 million, which U.S. District Judge Edward Chen at the time rejected as inadequate.

The new settlement, which still must be approved by Chen, was filed in federal court in San Francisco late on Monday night.

The lawsuit, according to Reuters, is central to a widely held debate over so-called gig-economy workers, the workforce relied on by technology platforms such as food-delivery and ride-hailing services. Gig-economy workers have often argued they should receive better pay and benefits, and be treated as employees.

A California Supreme Court ruling last year made it much more difficult for companies like Uber to argue that their drivers are independent contractors, a decision that poses a threat to Uber’s business model.

In a statement, a company spokesman said “Uber has changed a lot since 2013,” and highlighted new programs and technology improvements to help drivers.

“We’re pleased to reach a settlement on this matter and we’ll continue working hard to improve the quality, security and dignity of independent work,” the spokesman said.

The settlement covers drivers in California and Massachusetts who drove for Uber from August 2009 through February of this year, according to the filing. The class is much smaller than in 2016 when the initial settlement offer was made — about 13,600 drivers between the two states compared to roughly 385,000 drivers covered by the original class-action lawsuit.

Following Chen’s rejection of the $100 million settlement offer, Uber won an appeals court ruling that upheld the company’s arbitration agreements as largely valid and enforceable. That forced most drivers into arbitration, and reduced the class size to those drivers who had opted out of the agreements or otherwise were not bound by them.

According to the court filing, drivers would individually walk away with more money under the proposed settlement offer than they would have under the 2016 settlement offer. Chen had called the offer of up to $100 million for the larger class neither fair nor adequate; some drivers would have made as little as $12. Uber had in December filed confidentially for an initial public offering, and is seeking a valuation of up to $120 billion when it lists shares later this year. It is trying to resolve a long list of lawsuits, disputes, investigations and other legal risks before starting the process of trying to woo prospective investors.

However, Uber still faces thousands of arbitration claims from drivers who are not covered by this settlement. Uber has been accused of refusing to pay the legal fees required to initiate settlement of those claims, and attorneys for one group of drivers have asked a judge to compel Uber to pay those fees.

In an effort to resolve the disputes more quickly, the company in January offered some drivers with arbitration claims a settlement of 11 cents for each mile they drove for the ride-hailing app, which could result in a payout of a few thousand dollars for individual drivers.

But this is a fraction of what other drivers have been reimbursed in earlier claims. One driver was reimbursed at 64 cents per mile in early 2018, according to settlement documents shared with Reuters.