No fewer than 85 people have been killed in attacks on three communities in Kaduna State by gunmen suspected to be Fulani herdsmen.
The deadly attacks were said to have taken place on Sunday and Monday.

But the spokesman of the Kaduna State Police Command, Yakubu Sabo, who confirmed the attack on Anguwan Barde in a statement on Monday said 16 people were killed.

However, Danladi Yarima, a lawyer and former President of the Adara Development Association (ADA), said 35 people were killed in the Sunday’s attack on Anguwan Barde.

He said in the attack on Anguwan Gamu village on Monday, 46 people were killed with about 100 houses set ablaze by rampaging herdsmen.
Yarima said two of the corpses, including the wife of the pastor of an ECWA church in the village were recovered in a river.

“We recovered 35 bodies in Anguwan Barde and 46 in Anguwan Gamu. Some people are still missing because they ran into the bushes for their dear lives when the Fulani herdsmen invaded the communities. We don’t know whether they are still alive or not.

“We recovered two corpses in a river, including the body of the wife of the pastor of the ECWA church in the village,” Yarima said.
According to him, the policemen deployed to Anguwan Gamu had since gone back and the villagers are living in palpable fear.

“We are calling on the Kaduna State Government to do something about the situation to stop the destruction of lives and property,” Yarima said.
In Gerti village, Jama’a LGA, four persons were reported to have been killed in an attack by armed Fulani herdsmen.
National President of the Kaninkon Development Association, Kolbe Jonathan, said the incident happened on Sunday.

He said one person was killed on Sunday while three others were killed on Monday in an attack during a condolence visit to the family of the person killed the previous day.

“Since Sunday, my community has been under attack by Fulani herdsmen. One person was killed on Sunday, as a result of that, some people were going for condolence visit, they were attacked and three people were killed,” Jonathan said in a telephone interview.
Spokesman of the state police command, Yakubu Sabo, could not immediately confirm the incidents in Anguwan Gamu and Gerti villages when THISDAY called as he said he was at a meeting.

“Sorry, in a meeting right now please, I will call you back,” Sabo said in response to a text message earlier sent to him on the issue.
He was yet to call back at the time of filing this report. 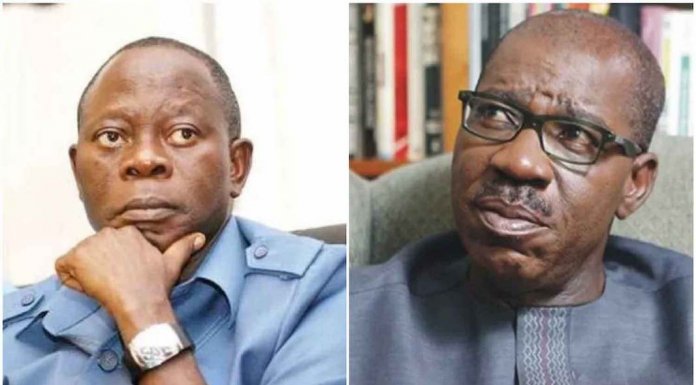