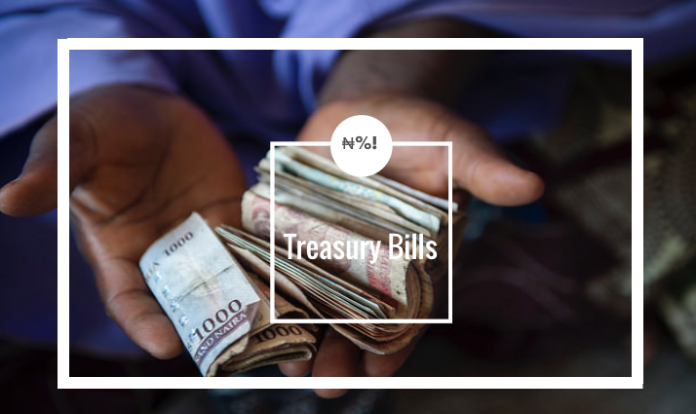 The Central Bank of Nigeria (CBN) will this week auction treasury bills worth N89.50 billion.

Analysts at Cowry Assets Management Limited anticipated that the stop rates of the instruments would moderate in accordance with recent trend which had seen the short term papers being highly sought for by investors especially as the Federation Account Allocation Committee (FAAC) inflows was being anticipated.

Also, maturing bills worth N215.86 billion, expected to hit the market this week, was expected to drive down interbank rates.

The CBN has maintained the pace of open market operations (OMOs) in recent times, as it held three auctions last week, for instruments worth a total sum of N645.8 billion across tenors between 91-days to 192-days at marginal rates between 11.9 per cent (on the shorter tenor instruments), to 13.48 per cent (on the longer tenor instruments). Given the overriding aim of the CBN to keep price levels moderate, analysts anticipated that OMOs would continue apace with recent trends to limit the possibility of speculative attacks on the naira, as system liquidity was expected to be buoyed by OMO maturities worth N88.4 billion.

In the secondary treasury bills market, the average yield increased significantly by 0.8 per cent to settle at 13.9 per cent, as investors sold off instruments in the week to partake in the OMO auctions given the more attractive discount rates on instruments auctioned.

Consequent on the improved system liquidity during the week, money market rates – open buy back (OBB) and overnight (OVN) rates –pared to 9.2 per cent and 10.1 per cent respectively, from 16.3 per cent and 17.4 per cent recorded in the prior week.

The naira traded within tight bands (N360.00 – N361.00/US) last week as the CBN sustained its weekly intervention to ensure liquidity and stability of the exchange rate across all segments of the market. Although the central bank’s intervention put pressure on the reserves pre- presidential election, a marginal uptick in the foreign reserves to US$42.5 billion, which has largely been driven by foreign portfolio inflows into the fixed income market, was recorded last week.

Analysts at Afrinvest Securities Limited, which disclosed this in a separate report, noted that based on capital inflows and sustained CBN interventions, the naira traded flat at the parallel market and appreciated on the I&E window by N1.22, to close the week at N360.46/US$1, from the N360.80/US$1 it was the previous week. On the other hand, the CBN spot rate depreciated 15kobo to close at N306.90/US$1.
“In the near term, we expect the naira to remain at current bands and any pressures muted as the CBN continues its weekly interventions.

“We also anticipate the pace of capital inflows to be sustained in the short term provided polity risk subsides and rate hikes in systemically important central banks remain on hold,” Afrinvest stated.

After weeks of rally in the bond market, sentiment turned bearish as the market appeared to have settled, Afrinvest disclosed.

The average yield on sovereign bonds settled at 14.3 per cent at the end of the week, up 23 basis points, from the preceding week, as most bonds recoded relatively higher yields week-on-week.

“We expect yields to further moderate in the coming months in line with long term expectations that investors would return to the market post-elections, while the performance of the equities market should remain pressured till the polity risk subsides,” it added.

Also, Nigeria Sovereign Eurobonds recorded a moderate increase in Ask-yield, which settled two basis points, higher than the previous week at 6.9 per cent.

“We expect activities in the SSA Eurobonds market to remain in line with the current trend in the coming week.
“The direction of activities in the corporate Eurobonds market mirrored the SSA market, as the average yield pared by two basis points to settle at 7.4 per cent. “The yield on the Diamond Bank 2019 bond continued to pare, declining by 45 basis points to settle at an Ask-yield of 13.7 per cent, as the bond approaches its maturity on the 21st of May 2019. “On the other hand, the largest increase in yield was witnessed on the 9.25 Access 2021 bond, which is similarly approaching it’s Call date on the 24th of June 2019. “We expect activities to mirror this trend in the coming weeks as polity risk subsides, and investors focus on growth prospects for the country and companies,” it explained. 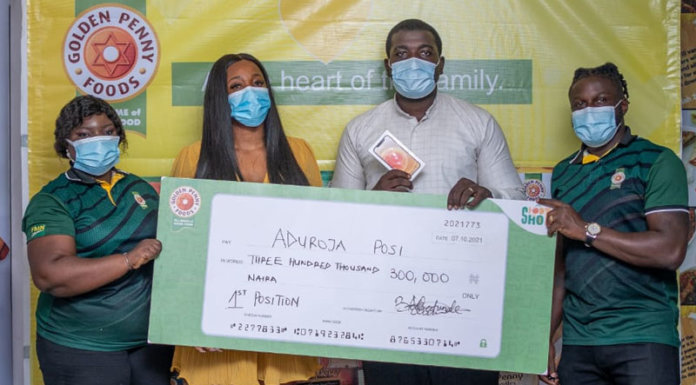