The Speaker, House of Representatives, Hon. Yakubu Dogara, has charged President Muhammadu Buhari and relevant security agencies to unravel the killer of the lawmaker representing Lagelu/Akinyele federal constituency, Hon. Temitope Olatoye (a.k.a. Sugar), who was shot dead on Saturday in Lalupon, Ibadan.

Making the call when he expressed grief over the death in a press statement personally signed by him, Dogara, who described the killing as an act of wickedness perpetrated against a gentle man and committed patriot, bemoaned the spate of violence in the Nigerian election, saying perpetrators should be brought to book.

According to Dogara, “We call on the President and Commander-in-Chief to set up a commission to investigate these killings and bring the perpetrators to book.

“The killers of Hon. Sugar and all those who lost their lives in election related violence must be brought to book.”

He said: “I received with shock, the sad and distressing news of the assassination of my brother and colleague, Hon. Olatoye Temitope Sugar, in Oyo State.

“The murder of Hon. Sugar in election violence is primitive, wicked, inhumane, barbaric and highly condemnable. He was a fine gentleman, committed patriot, dedicated, hardworking lawmaker and worthy representative of his people.

“We mourn him and all those whose lives were cut short by forces of evil and soulless men. Our heartfelt condolences go to their families. We pray for speedy recovery for all those injured.”

Regarding the spate of violence that characterised the recent elections, Dogara said: “Elections are not war and should never be. They are and should be for service to God and country and not conquest with the barrel of the gun.

“The rate of killings, thuggery, ballot snatching, voter suppression and other forms of electoral malpractices – some aided and abetted by security agencies – in these elections portend great danger to our democracy and the survival of the Nigerian nation, since the will of the people as expressed in the ballot does not always count.

“It is unbelievable that 20 years after return to civilian rule, Nigeria is still stuck in the dark, primitive and uncivilised age where elections are seen as war and a do-or-die affair.” 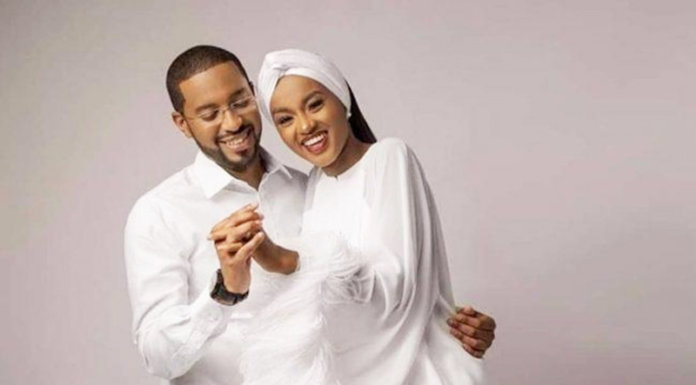