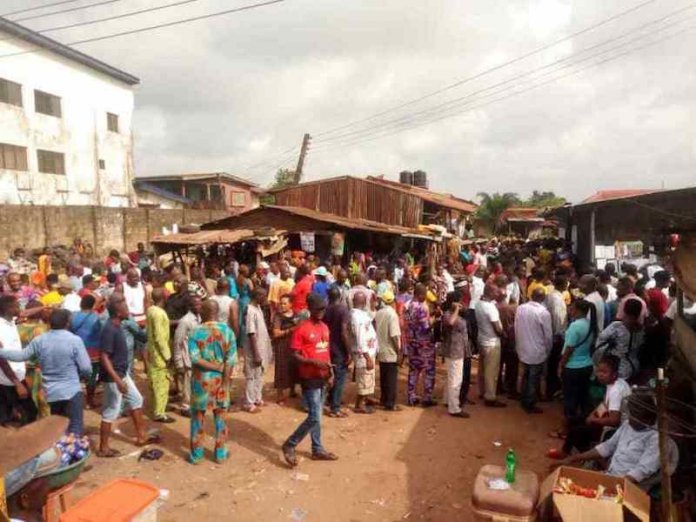 Voting commenced peacefully in Damaturu, Yobe state capital and other parts of the state as scheduled by 8.00 a.m. on Saturday to elect the governor and 24 members of the state assembly.

The News Agency of Nigeria (NAN) reports that electoral officers and materials were deployed to polling units before 8.00 a.m. with voters already in queue.

Some of the voters at Fire Service Polling Station, Damaturu told NAN that the process was going smoothly and that Card Readers were working optimally.

Hauwa Usman, a house wife, said she was among the first 10 persons to cast their votes at the unit.

“I came to the unit after the dawn prayers thinking it will be crowded like the Presidential Election but this is less stressful,’’ she sad.

Hafsat Umar, the Presiding Officer Mairi unit, said there was no problem with the card reader or election materials.

“Actually the voter population is increasing steadily unlike during the presidential election when they trooped out before commencement of the election,’’ she said.

“Our officials and equipment were here on time and the machines are all functioning just as we have backups to take care of any faulty machine.”

Khadijah Bukar-Abba, former Minister of State for Foreign Affairs, who was among the early voters, described the process as peaceful and credible.

Reports from other parts of the state indicated that voting commenced peacefully with the electorate trooping out to cast their votes. (NAN)