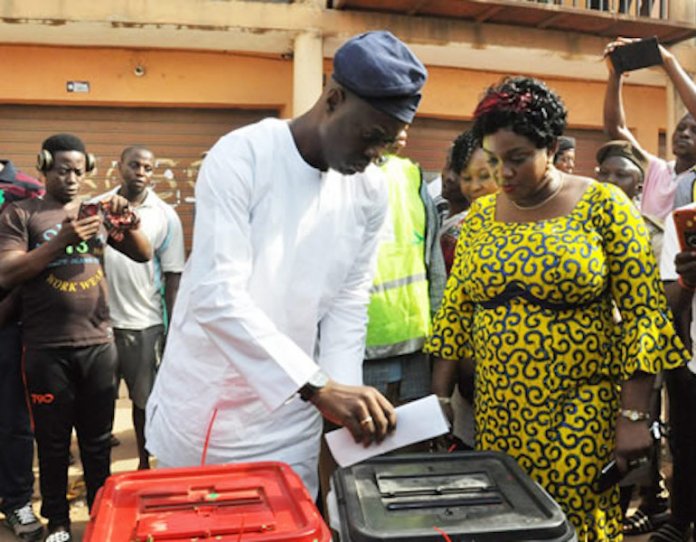 For the House of Assembly results from the Polling unit, PDP also won with 142 votes, while APC candidate scored 70 votes, and ADC 07 votes.

Total registered voters in the PU is 705, but only 241 voted after they were accredited.

There was no case of void votes recorded in the governorship election, whereas 04 votes were voided in the Assembly votes. (NAN)