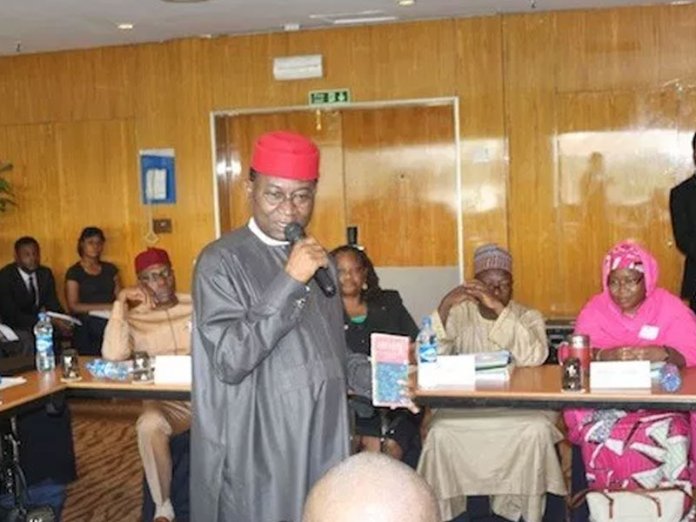 Organisations in the public and private sectors of the Nigerian economy have been enjoined to emulate the Standards Organisation of Nigeria in adopting alternative dispute resolution (ADR) mechanisms in their operations.

The Registrar of the Institute of Chartered Mediators and Conciliators, Engr. Segun Ogunyannwo, gave the advice at the opening of a training programme on ADR for 40 staff of the SON in Abuja.

According to him, since conflicts are inevitable in the work place, at home and in society in general, adopting the ADR mechanisms by organisations translates to developing people with skills to enhance teamwork as well as building and sustaining relationships for greater productivity.

The ICMC Registrar posited that the more people acquire ADR mechanisms in their relationships, the better for the family, institutions and society.

He stated that lawyers at the bar and the bench among other professionals have also been adopting ADR mechanisms in settling matters even after securing judgements from courts to facilitate enforcement and execution.

Ogunyannwo, commended the SON for its foresight in adopting the ADR training as part of its human capacity development programme under which over a 100 staff have earlier been trained with another 35 scheduled for Enugu.

Declaring the programme open, the Director General, Osita Aboloma, described the course as a generic one to complement the specific technical trainings being undertaken by all staff in their specific areas of competence in the last two years.

Represented by the Director, Human Resources Management, Mr. Abdulkadir Usman, the SON Chief Executive stated that the objective of the organisation was to promote greater human relations skills of the staff to enhance productivity and effectiveness in the discharge of its mandate to the society.

He asserted that ADR skills were necessary for all SON staff given that standardisation is stakeholder driven and requires internal and external interactions along the process. The programme according to him was to complement the on-going service wide training programmes for all SON staff to address specific disciplines and competencies in the last two years.