The classic Premier League clash of Arsenal and Manchester United is the headline game of round 30 in the 2018/19 season, though focus will also fall on the title battle between Manchester City and Liverpool.

DStv and GOtv will be your home for the best action from the English top flight.

Arsenal v Man United has long been regarded as one of the great rivalries in the English game, and while neither club is at the peak of their powers, their clash at the Emirates Stadium in London on Sunday is set to have huge ramifications for their top-four ambitions.

United’s fantastic run of domestic form under caretaker manager Ole Gunnar Solskjaer continued this past weekend when they beat Southampton 3-2 in a thriller at Old Trafford, lifting them into fourth place at the expense of Arsenal, who put up a strong showing in holding North London rivals Tottenham Hotspur 1-1 at Wembley.

One of Solskjaer’s best wins in his tenure thus far came at the Emirates earlier this year when his side defeated Arsenal 3-1 in an FA Cup clash. Repeating the feat will be no easy task, especially with the Red Devils’ spate of injuries, but they will fancy their chances of overrunning the Gunners again.

Elsewhere, the title race continues to burn and champions Manchester City will have the chance to open up a four-point lead at the top when they host Watford on Saturday night. This would turn the pressure up on Liverpool, who host Burnley on Sunday afternoon but will still be feeling frustrated at having been held to a 0-0 draw by Everton in the Merseyside derby this past weekend – a result which may have handed the initiative back to City in the fight for top spot.

Viewers can also enjoy one of the fiercest rivalries in the Premier League as the round opener, with Selhurst Park playing host to Crystal Palace v Brighton & Hove Albion. The mutual enmity between the Eagles and the Seagulls spices up this rivalry, as does the fact that both are not yet clear of potential relegation trouble.

Meanwhile in other leagues, the round 27 of the 2018/19 Serie A season will see the focus turn to the fight for UEFA Champions League berths, as the likes of Milan, Internazionale, Roma and Lazio scrap over positions three to six.

The title race seems to be all but over after Juventus claimed a 2-1 away win over Napoli at Stadio San Paolo on Sunday night, with goals from Miralem Pjanic and Emre Can securing a result which hands the Bianconeri a massive 16 point lead at the top of the log.

Juve needs only 21 more points from 12 matches to guarantee the title – and that’s assuming the second-placed Neapolitans pick up every available point until the end of season. The ‘Old Lady’ will begin the countdown to yet another Scudetto when they open the round at home to Udinese tonight.

With the top of the table seemingly settled, the interest for DStv and GOtv viewers will fall on the results for Milan, Inter and the capital duo of Lazio and Roma (with the former claiming an emphatic 3-0 win over the latter in their derby clash this past weekend). 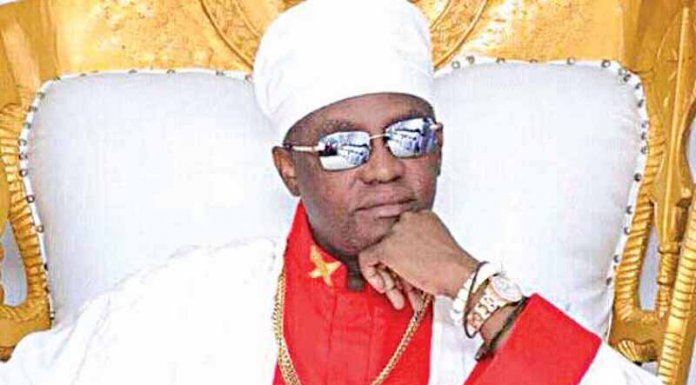