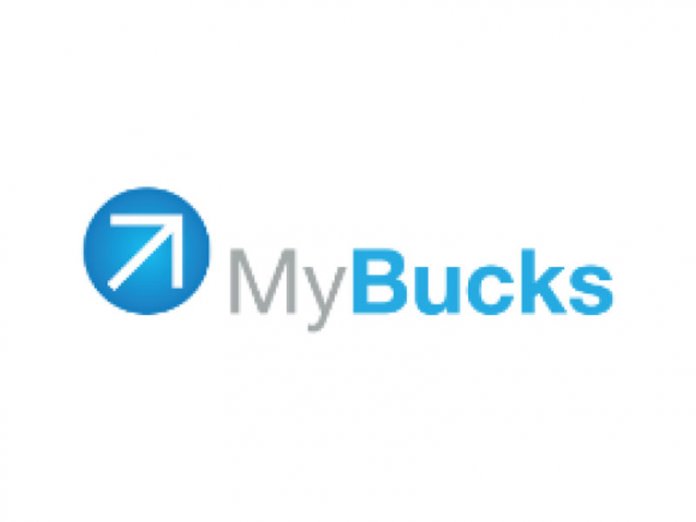 The increase in loan book demonstrates the success of the Group’s strategy to become the leading pan-African digital bank. The quality of the book at the same time has increased substantially, as shown by the reduction in impairments (from 19,4% to 11,2%), a statement revealed.

The Executive Chairman of MyBucks, Dave van Niekerk said, “This reduction in provisions is due to two main reasons. Firstly, the composition of the banking operations becoming a greater part of the business, and secondly our A.I. continuously improving. We anticipate provisions to further reduce, with the banking segment further growing in importance and the A.I gaining further traction.”

To fund the substantial growth, the Group has been able to raise an additional EUR 50 million of debt. While debt increased, the cost of funding reduced substantially to an average annualised cost of funding at 15,8 per cent (from 20,2%). The reduction in rates was due to the banking operations raising cheaper funding through customer deposit and the Group continuing with the success of its local bond programmes as well as refinancing of high-interest legacy debt.

The loss before tax for the period amounted to EUR 2.1 million. Its operating cost increased due to additional cost requirements from the banking operations as well as the additional cost associated with the Capfin (Australia) and Pride (Malawi) acquisitions. The acquisitions have been fully integrated which should result in a reduction in costs for the second half of the year. The Group also embarked on a cost cutting process, which was concluded by December 2018.

Van Niekerk added: “The results are testament to the solidity of the MyBucks business, the strategic acquisitions and our investment in technology. As a Group, we have finalised the integration of all our acquisitions and we have disposed of non-strategic and all loss-making operations and have begun to reduce operational expenses while continuing to grow.

“The Group is now well positioned to start seeing the benefits of the past two years and all the underlying operational subsidiaries are profitable. We are proud to have won four European Fintech awards over the last three years and are working hard to generate additional revenue on the back of our technology. We are on track to build the leading pan-African digital bank – combining our technology, licenses, and know-how in all the markets in which we operate.”