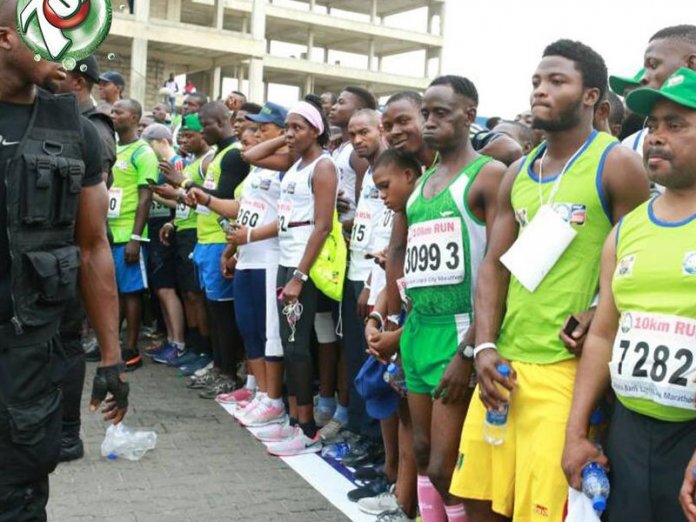 Over six million Naira will be won by various winners in the maiden Lagos Media Marathon billed to take place on May 1, 2019.
According to the initial breakdown of cash prizes released by the organizers, the male and female journalists who emerge top in their respective 10km races will be taking home N1m each while the runners-up in the media category will be picking up N.5m each.

Already, N300, 000, N200,000 and N100,00 have been set aside for the 3rd, 4th and 5th placed finishers respectively in the media category.
For those that will compete outside the media category, they are also going to be handsomely rewarded as the top male and female finishers will be getting N500,000 each.

While the runners up in the general category are to get N300,000 each, the 3rd, 4th and 5th placed finishers respectively in this category will get N200, 000, N100, 000 and N50,000 respectivelyAlso, consolation prizes have been set aside for student winners as well as the winners in the over 50-year-old category.

The Chairman of the Sports Writers Association of Nigeria (SWAN), Lagos Branch and Deputy chairman of the organising committee, Mr. Debo Oshudun said other prizes were still been expected as more sponsors come on board.

“These are the prizes we have for now but more is expected as we are in talks with several sponsors, for me, everyone is even a winner as far as the Lagos Media Marathon is concerned, taking part in this historic
event is something to be cherished, ” he stated.

Registration is already ongoing for the media race as interested participants from across the world have been showing interest by visiting the race website,lagosmediamarathon.com to fill the forms.

While those in the media industry and students are registering for free, other members of the public are required to pay a token of N3,000 to be part of this first of its kind sporting event.

The Lagos Media Marathon, for now, is a 10km race event, it was conceived by Y&T Sports Management Limited in partnership with the Lagos Chapter of the Nigeria Union of Journalists (NUJ).

Over 30,000 runners are expected in this maiden edition. 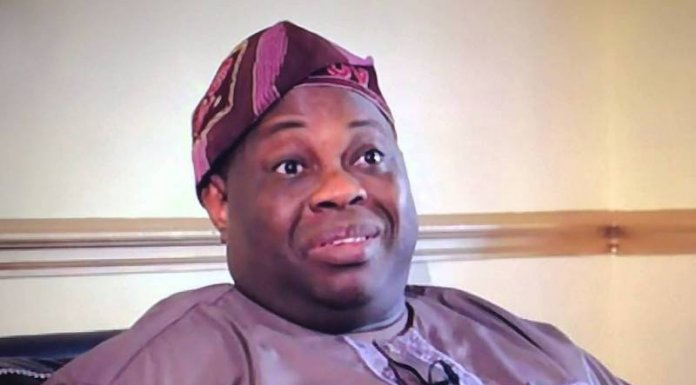