The campaign organisation of the governorship candidate of the Peoples Democratic Party (PDP) in Lagos State, Mr Jimi Agbaje, has said there is no truth in the alleged endorsement of Babatunde Gbadamosi of the ADP by the CUPP for the governorship election of Lagos State.

The organisation alleged that the ADP Candidate had made several overtures to the PDP and Mr Agbaje seeking to be adopted as consensus candidate.

In a statement signed by Mr. Benson Babajide for Jimi Agbaje Support Group, the organisation said that “having failed in his desperate bid, he began to spew falsehood on different platforms.

“The voting public is hereby notified that the purported news is false, untrue, misleading, mischievous and a figment of the imagination of those sponsoring it.”

Babajide added in the statement, which was made available to journalists on Wednesday, that whilst Gbadamosi and his team were seeking partnerships in a bid to take advantage of the presence of the PDP network in Lagos and make use of our party agents, the PDP candidate forged ahead with his campaign across the length and breadth of the state selling his vision of freedom.

“The Jimi Agbaje Support Group states that the intention is laced with propaganda and deliberately timed for release in the closing moments of the governorship campaigns.

“We are by this statement notifying the public that Jimi Agbaje of the PDP remains the candidate of the party and is in no form of alliance or talks with Gbadamosi and ADP.

“Whilst not holding brief, the CUPP will not be used to promote the desperation of any selfish candidate,” the statement read. 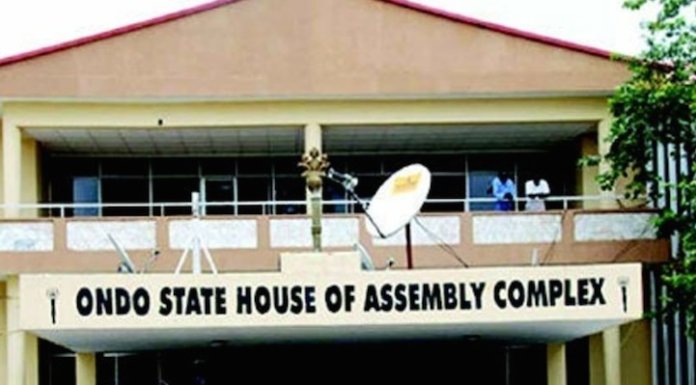