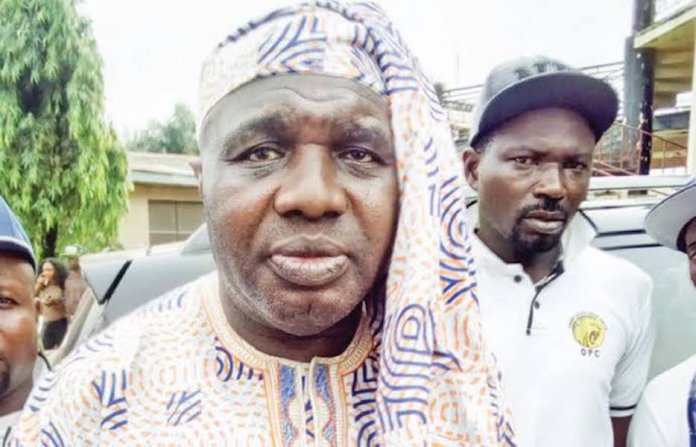 President of the Oodua Peoples Congress (OPC) Worldwide (the OPC faction of late Dr. Fedrick Faseun), Prince Osibote Oodua, has assured all Igbos living in the South West of safety before, during and after the forthcoming general elections slated for Saturday, 9th March.

This was in reaction to insinuations in some quarters that South Easterners would be attacked in South West over political differences.

Prince Osibote, who met with Igbo stakeholders at Century Hotel, on Ago Palace Way, Okota, Isolo, Lagos on Tuesday urged them to disregard any threat to their safety and security in the South West.

Oodua told the Igbo leaders that there was no way the Yoruba could attack them due to the relationship that exists between the two ethnic groups.

“I can recollect the roles Igbo sons played in my Congress’ struggle. Mr. Ogbonna Okechukwu Onovo (Rtd. IGP), when he was Commissioner of Police of Ogun State, later NDLEA Chairman, gave total support to our late founder, Dr. Frederick Fasheun.

He added that he personally wooed Bakassi Boys to operate with the OPC in year 2000, and urged the Igbos to disregard “what you are reading on social media, it is pure entertainment.”