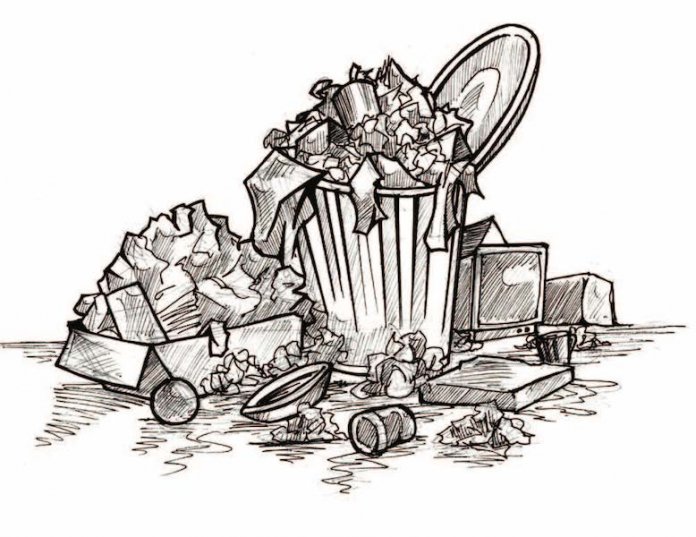 The authorities should do more to eliminate open defecation

The call by the African Development Bank (AfDB) on development partners to scale up support for implementation of sanitation programmes to fast-track Africa’s progress and deliver on its promise to the continent is well-targeted. However, African countries will also have to take more seriously the 2015 Ngor Declaration in Senegal if they are to achieve universal access to adequate and sustainable sanitation and hygiene services and eliminate open defecation by 2030.

According to the Division Manager, AfDB’s Water Development and Sanitation Department, Osward Chanda, the United Nations estimates reveal that some 734 million Africans do not have access to basic sanitation infrastructure, which translates to 62 per cent of the population on the continent. “We need to optimise the resources available and ensure harmonisation of our approaches as development partners, in order to increase opportunities for regional member countries and for them to make the best of the existing resources and leverage on finances available,” said Chanda who also pointed out that there were huge disparities between service levels in rural and urban areas.

Sadly, this recourse to defecation in open spaces, according to medical experts, kills more children than malaria, AIDS and measles combined. While it is declining in most regions of the world, it is actually rising in sub-Saharan Africa where, because of lack of access to basic sanitation, people defecate behind bushes, in open bodies of water and inside gutters. In rural communities in several of the African countries, people still build houses without provision for toilets, or as the case may be, latrines where waste can be emptied without others coming in contact with it. In the urban centres in many countries, the issue is also pervasive.

Indeed, in many of our so-called modern cities on the continent, many people use the outdoors as bathrooms and toilets. Many walkways and nearby bushes reek of urine and decaying faecal matters. And experts have consistently warned that when large numbers of people are defecating outdoors, it’s extremely difficult to avoid ingesting human waste, either because it’s entered the food or water supplies or because it has been spread by flies and dust. In a recent report entitled “High and Dry: Climate Change, Water and the Economy”, the World Bank said: “Water scarcity, exacerbated by climate change, could cost some regions up to six per cent of their GDP, spur migration and spark conflict.”

In Nigeria the percentage of our people who defecate in the open ranges between 20 and 30. But what worries is they are not restricted to the rural areas as many residents of Lagos, Abuja and other cities also defecate in the open. That reality was underscored recently by President Muhammadu Buhari while declaring a state of emergency on water supply, sanitation and hygiene in the country. “Access to piped water services which was 32 per cent in 1990 has declined to seven per cent in 2015; access to improved sanitation has also decreased from 38 per cent in 1990 to 29 per cent in 2015. Our country now ranks number two in the global rating on open defecation as about 25 per cent of our population are practicing open defecation,” the president said.

Given the foregoing, we endorse the call for resource mobilisation for sanitation and hygiene within the continent through the development of water supply initiatives. With the plan by AfDB to mobilise resources from a variety of donors, including traditional development partners and the private sector, and draw up an initial pipeline of inclusive sanitation projects, the objective can be met before 2030 which is just 11 years away. But that will only happen if the authorities on the continent take the issue of hygiene much more seriously.