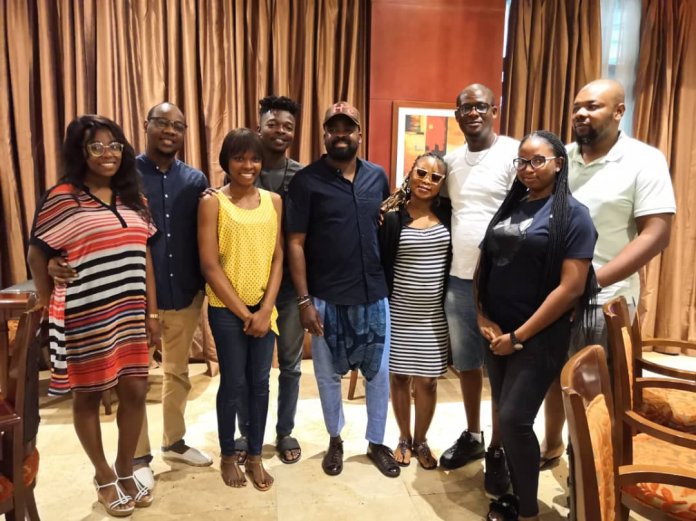 TECNO mobile has organised a special Valentine day event for four couples as measure to show them love and make the celebration memorable.

According to a statement made available to THISDAY Monday, by the Tecno Public Relations and Strategic Partnership Manager, Jesse Oguntimehin, it was noted that the mobile company took a cue from Big Brother Naija finalist Bisola, who put out a viral video after being dared by a fan to ride a tricycle in the streets of Lagos.

The statement also noted that Tecno mobile with support from Radisson Hotel Ikeja, FilmHouse IMAX Cinemas Lekki and Kunle Afolayan’s IRE clothing, decided to give four couples a special valentine treat through an online activity called the #IFYOULOVEME challenge which saw fans of the brand daring their loved ones to do something audacious.

Oguntimehin in the statement expressed satisfaction at the success of the campaign, stating that this was what the mobile is all about, “we love our fans and what better way to show it, than to encourage them to show love to their favourite people while we also give them a memorable experience”

The statement added: “Out of the tons of interesting and creative entries that included a lady acting as a bus conductor and another taking over the role of a suya merchant, Azeezat Lawal, Anita Clement, Ofere Oluwatobi and Oluwatoni Animashaun were selected as winners as they had the most creative dare responses with the highest number of views.”