The council comprises elders from Orlu, Okigwe and Owerri zones of the state enjoined all Imo citizens to vote Ihedioha as the next governor because the council found the manifesto of the party more appropriate to recover the economy of the state.

In a four-page communique signed by leaders of the council as well as its key conveners: Prof. Francis Dike (SAN) for Orlu zone, Mr. Charles Ugwu for Okigwe zone and Air Commodore Luke Ochulor (rtd.) for Owerri zone said that the council consulted, interviewed and evaluated candidates from different registered political parties and their respective manifestoes and resolved to adopt Ihedioha.

According to the council, the manifesto presented by the candidate of the PDP, Emeka Ihedioha in the opinion of the council, best satisfies the aspirations of Imo State. Therefore, we endorse and adopt him as the candidate of choice for Imo State to be voted for at the governorship election on March 9, 2019.

The council called the people of Imo State to come out en-masse and vote Ihedioha of the PDP on Saturday, March 9, 2019, urging Imo citizens to endeavour to protect the integrity of the electoral process against miscreants.

The communiqué, however, appealed to the various security apparatus, particularly, Army, Police and DSS to stay aloof and allow the citizens to choose their governor instead of aiding and abetting some leaders with government apparel to manipulate the system and thwart the wishes of the people.

The elders had observed that the absence of synergy for peace, stability, development and good governance of the state created political rascality and irresponsible government, lack of respect for the rule of law and the traditional institution, moral and educational deterioration which the state was not known for.

“By reason of the foregoing; criminality has become prevalent and basic infrastructure and healthcare are near primitive standards. Cognissant of the benefits of good governance, justice, equity and good conscience, the Council is of the strong opinion that the issue of Rotation of elective political offices (particularly the office of the Governor of Imo State) must be strictly adhered to; commencing now with Owerri zone being given the opportunity to produce the governor of the state come March 9, 2019,” they stated. 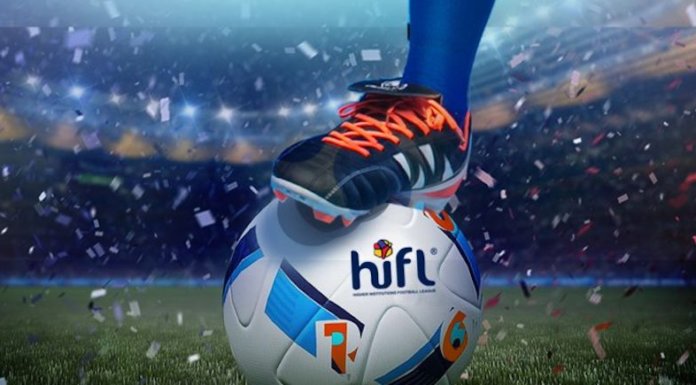 2021 HiFL: Sponsors Restate Commitment to HiFL Ahead of today’s final of the 2021