No fewer than 15 persons have died of Lassa Fever in Ondo State between January and February 2019 while no fewer than 102 others had been confirmed to be positive of the disease within the same period.

The Chairman of the Nigerian Medical Association (NMA), Dr. Wale Oke disclosed the figure to journalists in an interview yesterday.

Oke however, said no death was recorded in February.

“Most people that died either reported late or were already subjected to alternative treatment and doing self medication before they eventually came to hospital.

“Their kidneys and livers had been affected as a result of the delay,” he stated.

The medical practitioner, who works at the Federal Medical Centre, Owo, urged residents of the state to report early to the medical centre if they experienced upsurge of temperature in their bodies.

He said Owo, Ose, Akoko North, Akure South and Akure North are the local government areas of the state where the cases were recorded.

“We have contact tracing mechanism whereby we can place on survellance for 21 days on those that may have contact with infected person.

“We continue to monitor their temperature if it is above 37.8 and give them quick treatment,” he said.

According to him, the centre has the highest success rate out of the three treatment centres in Nigeria for Lassa fever cases treatment, and kudos to its management team.

Oke explained that Ondo NMA alongside Nigeria Centre for Disease Control and others had engaged in series of sensitisation exercises for the people of the state.

He explained that the exercise aimed at preventing further cases in the state.

“Since the outbreak of Lassa fever, we have been moving round all the health facilities to sensitise our people on the need to maintain universal caution and also to be vigilant about Lassa fever.

“So far, we have been to almost all the LGAs in the state. We rounded off with Akoko last Wednesday.

“NMA is concerned with the infection, prevention and control out of the so many pillars involved in the management of Lassa fever hence the basis for the sensitisation,” he
added. 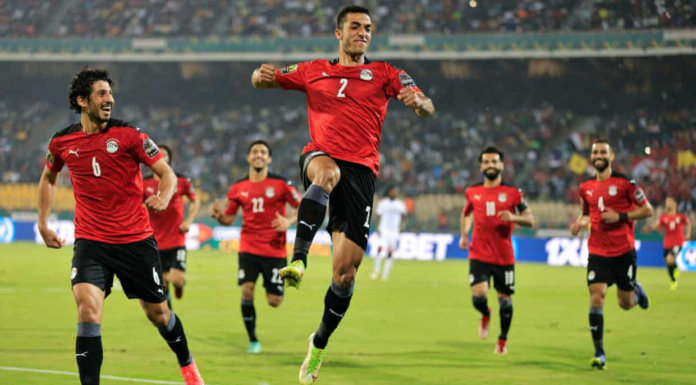