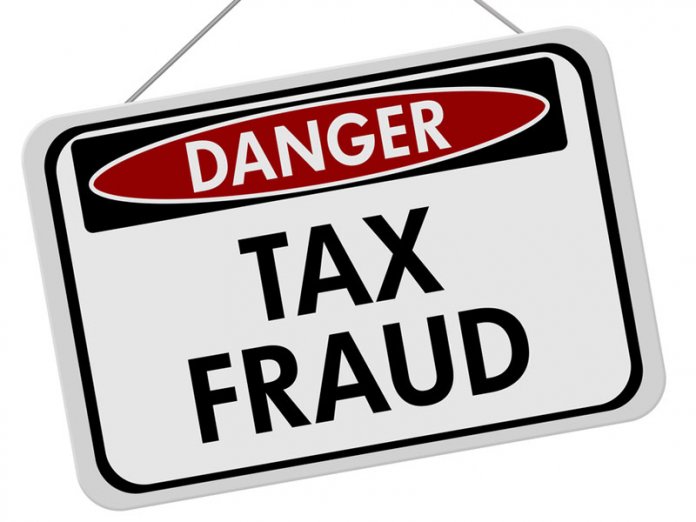 The National Council of Managing Directors of Licenced Customs Agents (NCMDLCA) has called on the federal government to take urgent steps and stop the recent additional shipping charges by shipping companies called “the government and port taxes”.

According to the agents, by the action, the shipping companies had violated the provision of the Convention of World Trade Organisation (WTO) Articles VIII 3(b).

In a petition addressed to the Minister of Transportation, Rotimi Amaechi and signed by its national president, Mr Lucky Amiwero, the body said the additional shipping charges was introduced through circular issued by shipping companies to their customers dated October 28, 2016, which is being implemented.

The customs agents added that the increase captioned “Government & Port Taxes,” was charged at N38,000 per container without any government intervention in line with the provision of the legislative instruments and the memorandum of understanding (MoU) signed by all the stakeholders.

The provision of the law authorises the carrier to hand over the goods to the consignee at the port of discharge without any cost, as all cost are embodied in the freight paid by importer based on the law.

“Any other charges introduced by the shipping companies, contravenes the provision of the convention of WTO Articles VIII 3(b), the domestic laws and regulation, the practice constitutes very high percentage of charges that is not tied to service, which is a contributory factor to the high clearing cost that necessitate the diversion of Nigerian bound vessels to neighbouring West African ports,” Amiwero said.

“There is the need to stop the present increase and any other charge that is not tied to services in line the United Nations Convention on Carriage of Goods by sea (Ratification and Enforcement) Act 2005, WTO Articles VIII and the various domestic laws and regulation in Nigeria.” The Association of Nigeria Licensed Customs Agents (ANLCA) recently accused shipping companies and terminal operators of sabotaging the Nigerian economy by charging fees that are unfounded and increasing the cost of doing business at the nation’s ports in favour of other countries.

Former president of ANLCA, Olayiwola Shittu, had stated this when the Managing Director of the Nigerian Ports Authority (NPA), Ms Hadiza Bala-Usman paid a courtesy visit to ANLCA in Lagos.

Shitu, said shipping companies and terminal operators have increased charges claiming that the NPA has increased its due.

Some of the charges, he stated, included: shipping due departing charges, facility charge and others.

He said: “There is also the sea protection levy that is also being charged by the Nigeria Maritime Administration and Safety Agency (NIMASA). At the end these charges are transferred to the consumer, making life unbearable for them

“Shipping companies and terminal operators are reaping us off charging all manners of fees. They believe Nigeria is big and they can get all the monies they want from the country to service other West African region. We have it on good authority that what the shipping companies get from Nigeria is what they rely on for survival because of the next- to-nothing charges they get from other countries in Africa.

“Again, the demurrage they are charging in Nigeria; they don’t have the facility to support it, they are required to have holding bays they don’t have. It does not matter if the fault is theirs or not – you are still charged demurrage. Their charge is the cause of the high cost of doing business at the port and this is affecting the Nigerian economy.”

They also urged the NPA to consider the illumination of the ports as they cannot clear cargo at night ANLCA also accused the NPA security personnel of aiding touts and beggars at the port while denying their members entrance to the port.

“We were asked to get gate pass and we have complied. Severally, I have had to go to the gate to intervene when the NPA official are harassing our members who has genuine gate pass whereas beggars and touts are allowed to move freely within and outside the port premises. I want you to take it into consideration and put an end to this anomaly,” he said.