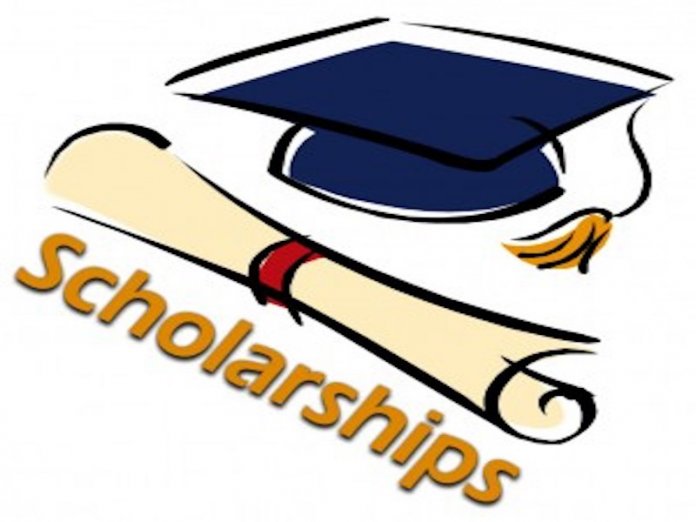 Tertiary institutions in the country have been advised to popularise the potential of cross-disciplinary scholarships to enable the system “to overcome
the limitations of over-specialisation and maximize the advantages of it for national development.”

This advice was given by the Dean, Faculty of Humanities, Management and Social Sciences, Augustine University, Ilara-Epe, Lagos, Professor Aderemi Raji-Oyelade, while delivering the institution’s matriculation lecture titled ‘STEM to STEAM: Advancing the Potential of Cross-disciplinary Literacies’.

During the fourth matriculation ceremony of the university, held at the convocation hall, 71 fresh students took their oath of matriculation into Augustine University, which was granted an operational licence in March 2015 and was inaugurated on October 23, 2015 with two faculties.

According to Raji-Oyelade: “A university is expected to be a centre of varying disciplines fused into a unilateral hub of knowledge, harnessing the resources of each field in the interest of humanity. The essence is to be able to integrate more and make the university more resourceful and instrumental in solving the problems of the common man.

“What does it mean to be literate in the age of (the new media) of multiple scholarships and multiple literacies? Without doubt, the new understanding of literacy in the new age is such that it invites multiple definitions, for literacy itself is a plural activity.
“How do we popularize the potential of cross-disciplinary scholarships for national development?

“But in this century it is those who are capable of crossing the boundaries of the disciplines who will make the difference; it is those who possess the ability of disciplinary transgressions who can interact beyond the borders of their own specialisations; those who privilege horizontal collaborations (across the planks or branches of the disciplines); those who embrace the advancement and deployment of technology in SSH, Education… and those who are not afraid to embrace the qualitative power of the imagination even when they are engaged in the empirical world of science.

Raji-Oyelade added: “The promotion of scientific inventions without artistic/humanistic interventions is a movement towards mechanistic chaos, what can be imagined as progressive backwardness. Scientific/technological advancement without (the) ethical consideration of things runs the risk of foisting a generation of Frankensteins on the society.
“The character of cross-disciplinary practice is that one discipline illuminates the other in a concentric, mutually functional way that intellectual literacy is achieved across and within the disciplines.”

In his remarks, the Vice-Chancellor, Professor Steve Afolami acknowledged the proprietor for giving the school authority freedom to operate; a situation he said is not common with private university owners.

“We thank the proprietor, His Eminence, The chancellor, the chairman and members of the Board of Trustees, the pro-chancellor and members of the governing council for the immense support they have given since inception and the freedom given to the vice-chancellor and his management team to govern the university according to best practices as recognised internationally and as desired by the National Universities Commission (NUC).”

Afolami also disclosed that the senate of the institution at the inception instituted academic awards for excellence to foster high academic standards and encourage healthy competition by students in all the programmes.