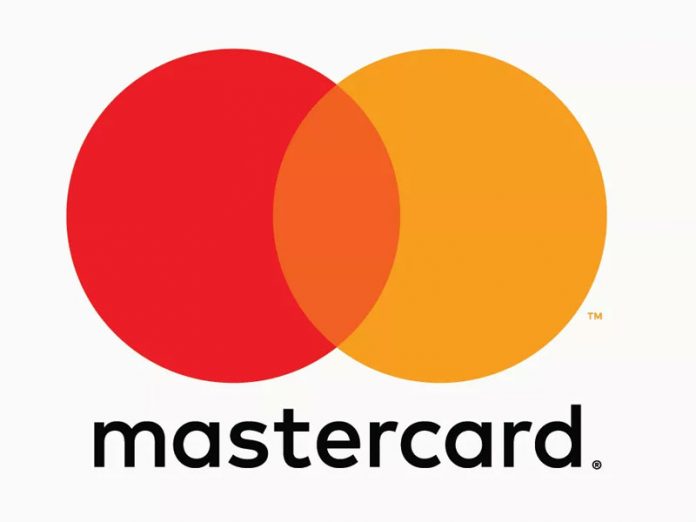 Today more than ever people are living an increasingly digital and mobile life and they expect their ability to pay for their needs, according to social media conversations identified in the 2019 edition of the Mastercard Digital Payments Study.

According to the report, mobile payments represented more than 30 percent of the total social media conversation around payments in the Middle East and Africa, with total mentions doubling over the prior year.

Now in its sixth year, the study, developed in partnership with PRIME Research, analysed more than 3.3 million conversations globally and 90,000 conversations in the Middle East and Africa from the past year across social media channels including Twitter, Facebook, Instagram and Weibo.

“People are looking to newer technologies to have an impact on their lives. In the past year alone, such mentions on social media increased 30 percent globally since the last study. Today, nearly 20 per cent of all mobile commerce payments are focused on contactless payments and mobile wallets.

The report noted that beyond these primary focus areas, consumers are interested in how artificial intelligence, QR payments and wearable payments will impact their lives. Overall, people are increasingly positive toward these newer technologies, it added.

In the Middle East and Africa, virtually all (95 percent) mobile wallet conversations were favorable, with 22 percent of posts praising the speed, efficiency and simplicity of these products.
“In the fast-evolving world of digital payments, it is crucial that we listen and understand the views of the people who ultimately use our solutions. The Mastercard Digital Payments Study highlights a willingness to adopt the latest payment technology solutions from users across the Middle East and Africa, and reinforces the increasingly important role that mobile payments play in everyday life,” senior vice president of Product Management, Digital Payments & Labs for the Middle East and Africa at Mastercard,” Gaurang Shah said.

Among the conversations analysed, consumers clearly continued to be focused on the security of their money and their data as a foundational requirement. In their posts, people recognise the value of new technologies on delivering this peace of mind across mobile payments.