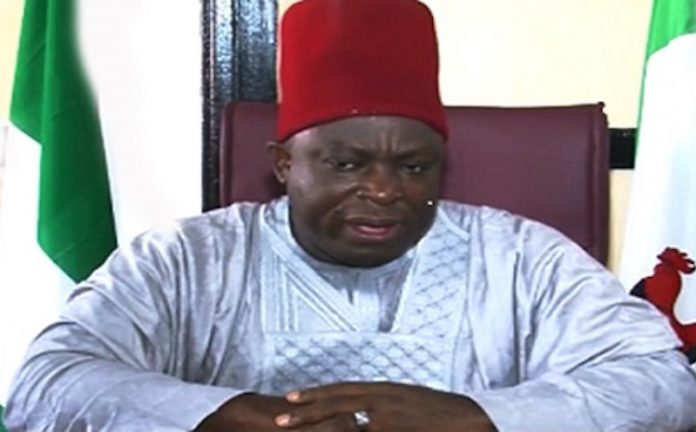 The Senator representing Anambra Central senatorial district, Chief Victor Umeh, has dismissed reports that he was defeated in Saturday’s senatorial poll in the state.

He described the report as false and misleading, urging the public to disregard it.

Unsubstantiated results of the National Assembly election which is being peddled on social media had stated that the All Progressives Grand Alliance was “thrashed” in the election by the candidate of the Peoples Democratic Party, Mrs. Uche Ekwunife.

But in a statement by the Director- General of Senator Victor Umeh Campaign Organisation, Emeka Udodeme, the Senator said the poll was shrouded with some irregularities that had made the Independent National Electoral Commission to put on hold the result of the senatorial district.

The statement partly read, “It has come to the notice of Senator Victor Umeh Campaign Organisation of a certain publication which erroneously credited the winner of the senatorial district election to the candidate of the PDP.

“We wish to state that as of the time (Monday) of this press release collation of results is still ongoing.

“We have information of electoral violence in Obosi and Abatete in Idemili North LGA where no results were generated for both the Senate and House of Representatives elections.

“The results from Awka South LGA are yet to be successfully reconciled by INEC.”

The senator called on his supporters to remain calm and law abiding while awaiting the Independent National Electoral Commission to make official announcement on the matter.

Umeh reminded the media that it was forbidden for any media house to announce any electoral result ahead of INEC. 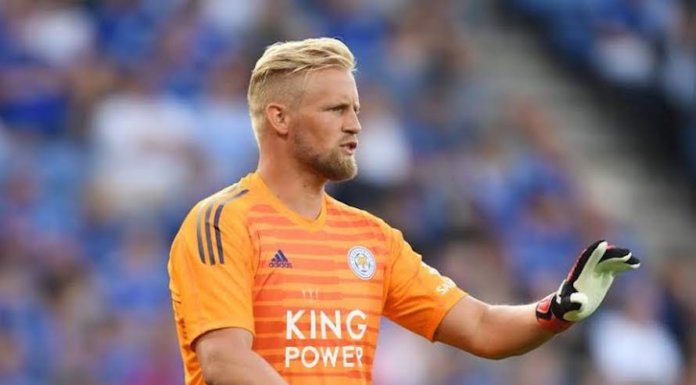