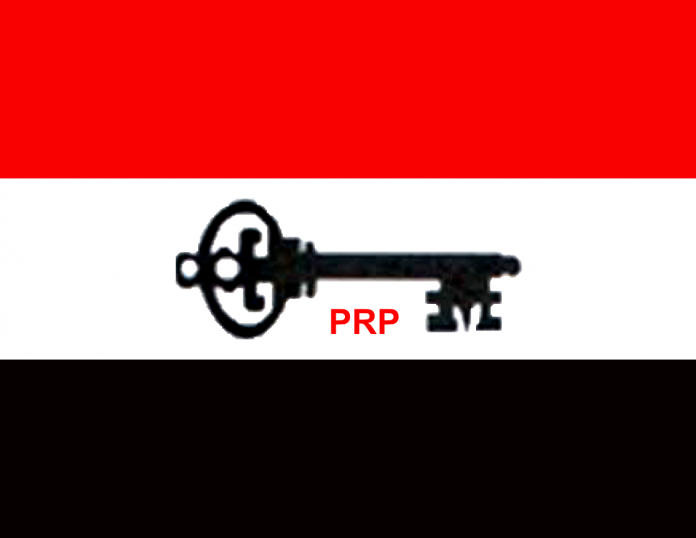 The ruling All Progressives Congress (APC) in Bauchi State has again lost another seat in the National Assembly to the Peoples Redemption Party (PRP).

While declaring the results of the Bauchi Federal Constituency late Monday night at the INEC collation centre in Bauchi, the Returning Officer for the election Ibrahim Yakubu declared the candidate of the PRP, Abdullahi Yakubu Shehu, as the winner having polled 69,088 votes, while his closest rival, Mohammed Sabo of the ruling APC, polled 53,470 votes just as the Peoples Democratic Party (PDP) candidate, Aminu Garu, emerged third with 43,727 votes.

The Returning Officer said: “The PRP candidate, Abdullahi Yakubu Shehu, having satisfied the requirements of the law and scored the highest number of votes is hereby declared winner of the Bauchi Federal Constituency.”