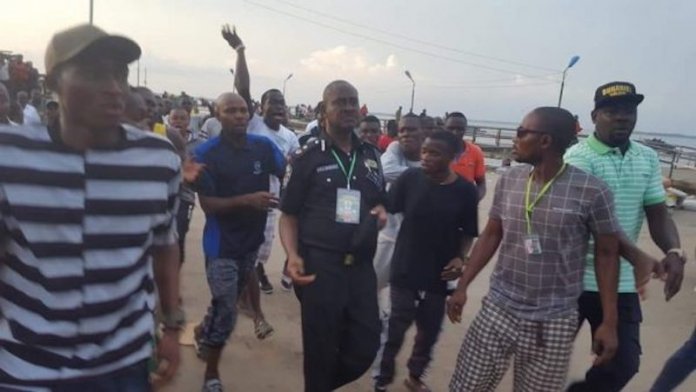 Sylva explains reasons for the hostage

The acting Inspector General of Police (IG), Mohammed Adamu, has decried the attack on a Deputy Commissioner of Police (DCP) in Brass, Bayelsa State, Mr. Kola Okunola, last Sunday and ordered the immediate arrest, comprehensive investigation and diligent prosecution of persons involved, “no matter their positions in society.”

This is coming as a former Governor of Bayelsa State and the All Progressives Congress (APC) leader in the state, Chief Timipre Sylva, yesterday disputed reports that DCP Okunola was kidnapped by loyal party members in Brass local council, insisting that the youths merely resisted an attempt by the senior police officer to move the collation centre unilaterally without consultation.

Adamu, who in a statement described the incident as unwarranted and unprovoked, warned that under his watch such brazen acts of impunity would not be condoned.

In a related incident, the statement which was signed by the Force Public Relations Officer, ACP Frank Mba, disclosed that five male suspects have been arrested in Umuahia, Abia State, over an attack on a Deputy Superintendent of Police (DSP) who was patriotically defending the sanctity of the electoral system at a collation centre in Umuahia.

He said: “These attacks have once again highlighted the risks and hazards inherent in policing our clime, and the need for stakeholders and government at all levels to continue to support the officers and men of the Force in discharging their responsibilities.”

Meanwhile, the IG has commended all Nigerians who by their words and actions, have clearly identified with the Force by denouncing these barbaric and uncivilized actions against Police Officers performing their legitimate duties.

However, Sylva yesterday disputed reports that the senior police officer was kidnapped by loyal party members in Brass local council.

The former governor who posited that the allegation was mere propaganda from the ruling party in the state, explained that youths from Brass, regarded as an APC stronghold, only resisted an attempt by the senior police officer from moving the collation centre unilaterally without consultation to Yenagoa.

Briefing the media in Yenagoa, the state capital, Sylva noted that immediately Okunola stepped down his decision to move the centre because the Peoples Democratic Party (PDP) was losing, normalcy returned to the centre.

However, according to Sylva, “The election was peaceful until a DCP, under the instruction of the Commissioner of Police, attempted to relocate the collation centre without consultation or approval from anybody, including INEC.”

“That was because they saw that the APC was winning and they wanted to bring the materials to Yenagoa. The young men in the defence of their rights to determine their future, decided to do a citizen arrest of the DCP.

“They prevented him from moving the materials to Yenagoa and once that act was discontinued, they went ahead with the collation in Brass and left him.”

Sylva added that the process thereafter continued peacefully, despite two attempts to attack the INEC office in the Brass area, but for the gallantry of the security forces deployed in the area.

He said contrary to the allegation by the state government, it was actually an APC loyalist that was killed in Bassambiri, Nembe local council, insisting that all arrests so far made were all PDP members “because they had been on the offensive.”

Meanwhile, the Inspector General of Police, Mr Mohammed Adamu, has sent a delegation to Bayelsa State to probe the circumstances surrounding the incident, a statement by Police Spokesman, Mr. Asinim Butswat, said yesterday. 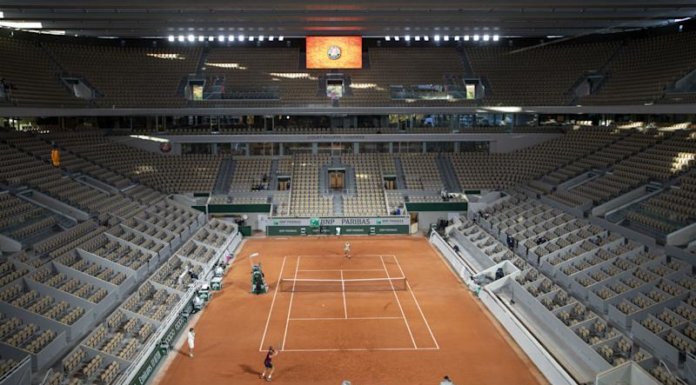