The Peoples Democratic Party (PDP) has rejected the result being announced by the Independent National Electoral Commission (INEC).

At a press briefing on Monday held at the PDP Presidential campaign office, Legacy House. Abuja, the National Chairman, Mr. Uche Secondus, alleged that results being released by the electoral body had been manipulated.

Noting specifically the case of Nasarawa State where he said some results had been tampered with, Secondus said the results coming from some of the polling units and wards were “incorrect,” alleging that “INEC is working with APC to alter the results.” 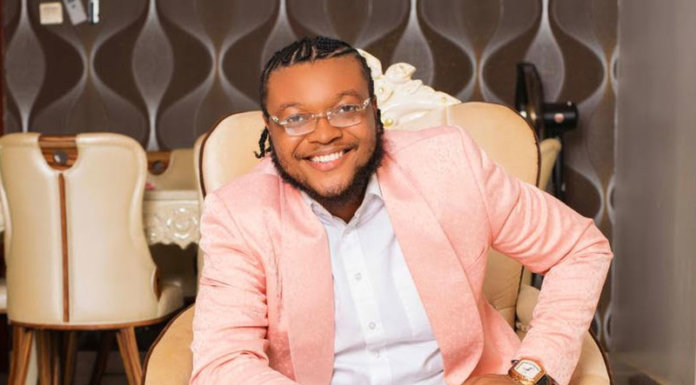