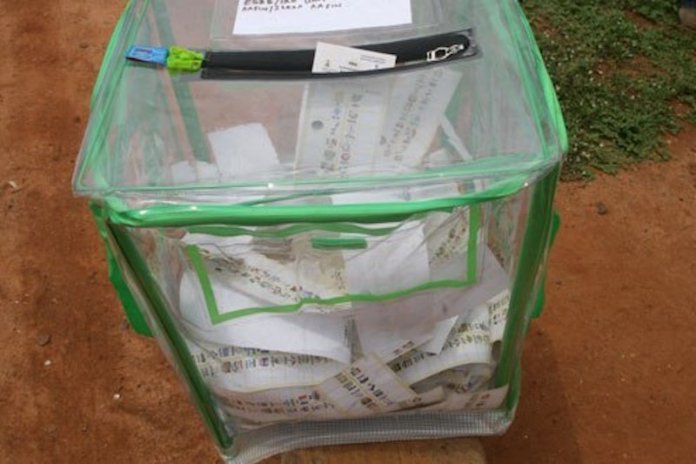 A former Chairman of Akwanga Local Government Area of Nasarawa State, Yakubu Kwanta, was reported to have escaped lynching over his alleged attempt to snatch a ballot box in his Buhar polling unit.

This was confirmed yesterday by the Senator representing Nasarawa North senatorial district in the National Assembly, Philip Gyunka, in Akwanga while addressing journalists at the Gwaje polling unit.

The senator, who represents the state northern senatorial district on the platform of the Peoples Democratic Party (PDP), claimed that it took the intervention of elders and security agents present at the polling unit to rescue the erstwhile Akwanga local council boss from being lynched by irate youths.

Gyunka, however, regretted the level at which politicians of high magnitude lowered their integrity by engaging in such unwholesome conducts retarding the growth of the country’s democracy, hence he appealed for a change of attitude to that effect.

But when contacted, the former Akwanga council chairman dismissed the allegation as propaganda, claiming that it was a calculated attempt by his political opponents to drag his image in the mud.