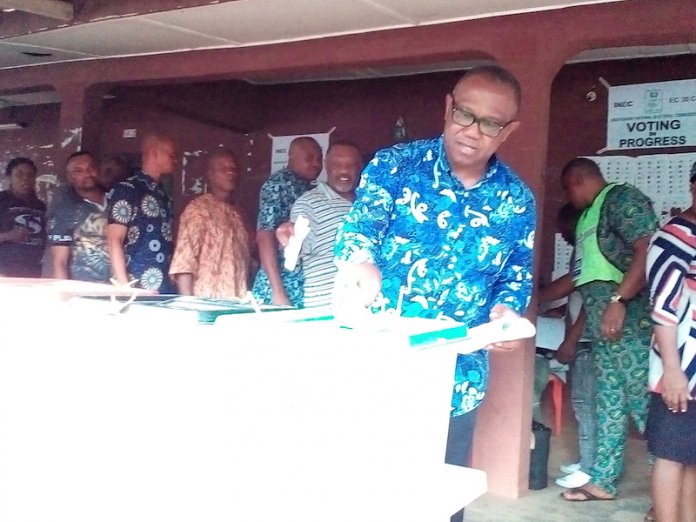 Prof. Christopher Ihueze, INEC Collation Officer for the Presidential Election in Anaocha, announced the result on Sunday at Neni, the headquarters of the local government.

Ihueze said the exercise was generally peaceful in the area as there was no report of violence.

Mr. Chris Chikwelu, the PDP agent for Anaocha, told NAN that the party was impressed with the turnout of voters in the area.

“We are happy that our people came in large numbers to vote for our son and Atiku Abubakar.

“We are very hopeful and prayerful that result of Anaocha will be a reflection of the results in other parts of the country,’’ he said.

NAN, however, reported that the agent of APGA and APC declined to react when they were approached. (NAN)