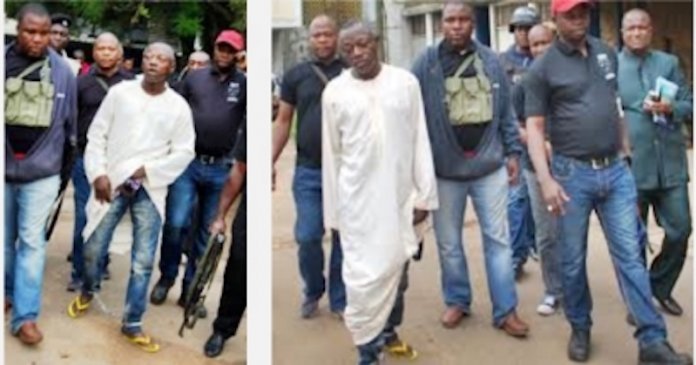 The presidential and National Assembly election recorded its first casualty around 2 pm on Saturday in Ibadan, the capital city of Oyo State after a school boy was killed by suspected urchins known as ‘One Million Boys’.

THISDAY gathered that the incident happened during the collation of results at Ward 2, Ibadan South East Local Government, and was confirmed by a one-time Deputy Governor in the state, Ambassador Taofeek Arapaja.

A witness said, “The boy, Monsuru, who just finished his secondary education at St Luke’s College in Molete, Ibadan was mauled down by the thugs. Many residents believe the thugs belong to the group called ‘One Million Boys’.

“Votes were being collated when the assailants came into Lako Compound, Kudeti, the same ward where Ambassador Arapaja voted and they started shooting sporadically. It led to the death of Monsuru.”

It was gathered that indications that there would be trouble started manifesting when loyalists of Zenith Labour Party started removing the banners and posters of other political parties in the vicinity and replacing them with those of their candidates.

Arapaja who is a chieftain of African Democratic Congress (ADC), while speaking on the incident, said security was not tight enough.