The Commissioner of Police in Delta, Mr Adeyinka Adeleke, has confirmed the death of two person in Amukpe, near Sapele, during the Saturday Presidential and National Assembly elections.

Edekeke told the News Agency of Nigeria (NAN) that the Delta Police Command had received the report of the killing of the two young men during the exercise.

A source who pledged anonymity told NAN that gunmen stormed the polling unit at about 12:55 pm while voting was ongoing and shot the victims who died on the spot.
“They opened fire in a manner with a perceived intent to snatch election materials and some persons who sustained bullet wounds were rushed to the hospital.

“The voters and the Independent National Election Commission (INEC) officials who were around ran for their safety,” he said.
He said that the bodies had been deposited in a mortuary in the area and added that it was not clear whether the hoodlums made away with the ballot boxes.

Similarly, a military officer who also craved anonymity said, “I hear it and we moved to the scene of the crisis immediately to forestall breakdown of law and order.” (NAN) 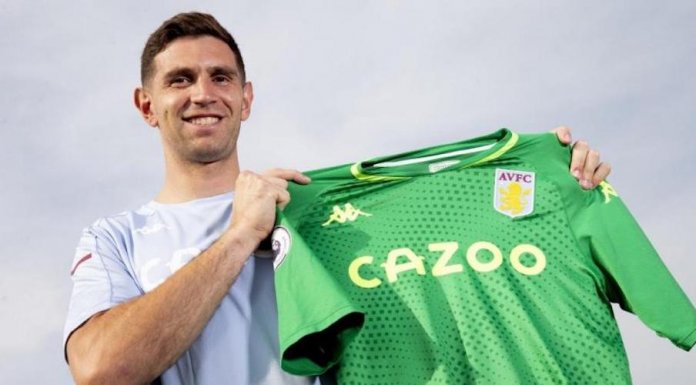