The federal government has disclosed that the aviation industry recorded an average growth of 33 per cent on domestic operations between January 2017 and June 2018.

In the same vein, the sector recorded 13.5 per cent growth on international operations between same period.

This was disclosed by the Minister of State, Aviation, Senator Hadi Sirika while enumerating the achievements of President Muhammadu Buhari administration in the sector.

Sirika, who fielded questions from journalists during an interview, said that the construction and commissioning of new terminals, acquisition of navigational aids and the recent payment of gratuities and pensions of the former national carrier, Nigeria Airways remained unprecedented achievements in the annals of the industry.

“As you know, aviation as a globally-regulated industry; any lapses in one state is clearly monitored and exposed by the others. In Nigeria under the present administration headed by President Muhammadu Buhari, much achievement has been recorded in the sector and these are verifiable. To succinctly put, aviation achievements under President Buhari is unprecedented. They are not hidden,” the minister said.

He noted that one of the major achievements of this administration was the sustenance of safety, which he described as phenomenal.

“It is on record that since this administration came on-board, there has not been an accident to commercial airlines, which has further boosted and restored confidence the of the flying public. “However, this achievement would not have been attained without the strong regulatory function of the Nigerian Civil Aviation Authority (NCAA). Under this present administration, the country’s air travel has enjoyed enviable safety record, which is tremendous,” Sirika stated.

He also said that the sector has recorded significant achievements in virtually all aspects, from regulation, airport infrastructure and service provision.

“In the past three years we have sustaining the domestic aviation industry; re-introduced zero import duties on aircraft, engine and other spares. We made intervention to rescue Arik Air and Aero Contractors from total collapse and that is another milestone, which would have led to the demise of the two airlines and cause huge loss of jobs by professionals in the sector. The two airlines are today still in operation, under receivership, the Minister noted.

He recalled that just last December, the government through the approval given by President Muhammadu Buhari, the government paid 50 per cent of severance and retirement benefits to 5,966 staff of the former national carrier, Nigeria Airways, remarking that the beneficiaries even held a ‘thank you’ rally to appreciate the President for “walking the talk.”

“You will recall that the airline was liquidated in 2003 and since its liquidation, several ministers and governments in this country refused to pay them their severance packages, which I think was bad for the system.

“You don’t treat your citizens badly and expect the younger ones to put in their best into the system, but President Buhari ensured that they were paid part of their benefits. I can however assure you that the remaining balance would be paid as promised,” he promised. 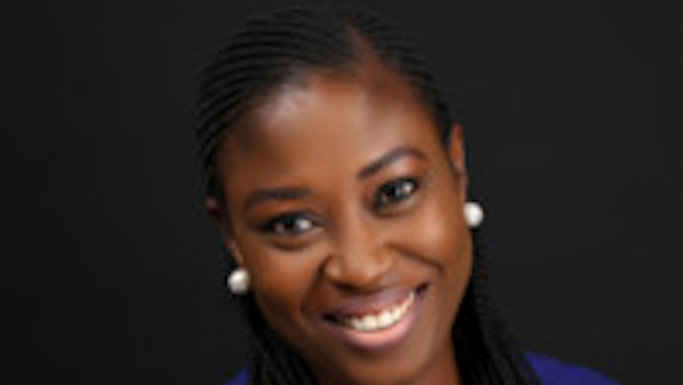