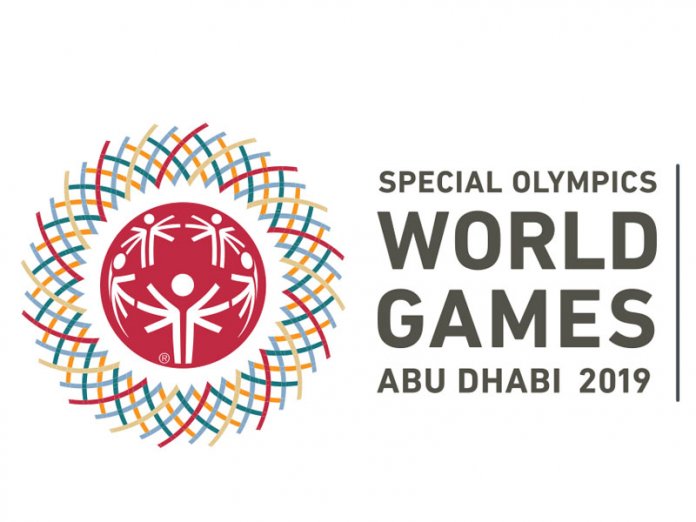 Team Nigeria’s contingent to the 2019 Special Olympics’ World Summer Games in Abu Dhabi, United Arabs Emirates is bracing up for the start of the sports fiesta on March 14.

To ensure good outing at the games next month, Special Olympics Nigeria is preparing a 86-person delegation for the trip to Abu Dhabi.

The delegation with have 60 athletes and 26 officials, who will grace the Games from March 14th to 21st, with high hopes of returning home with laurels from the competition, which holds every two years.

Nigeria won 12 gold and 10 silver medals at the last 2017 Winter Special Olympic Games in Austria, where the country was represented by 22 athletes.

The country will now hope to do better in Abu Dhabi, where Nigeria will participate in eight sporting events including: athletics, badminton, basketball, football, table-tennis, volleyball, swimming and cycling.

It will be the 50th Anniversary Celebrations of Special Olympics, and the beginning of the next 50 years of the inclusion movement.

An official promo for Abu Dhabi 2019 read: “The Games will serve to expand worldwide commitment for the inclusion of people with intellectual disabilities in all areas of life and create a platform for a public education campaign to increase understanding, respect, and tolerance around the world.”