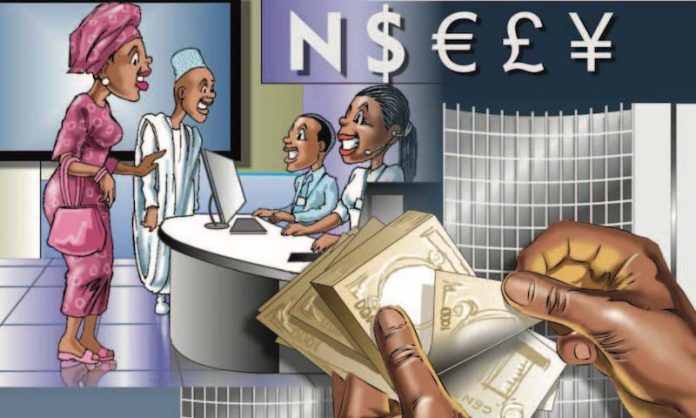 Nigeria’s biggest banks have found a way of shielding earnings from another year of tepid credit demand — buying up local government bonds that offer among the highest yields in emerging markets.

According to Bloomberg, lenders are reducing credit to companies and consumers hampered by challenges in an economy too dependent on oil — the prices of which have tumbled nearly 30 per cent since October.

Steep inflation, a lack of foreign exchange and high levels of unpaid loans are also weighing on banks’ risk appetite.
That’s making the allure of parking cash in state securities with interest rates of up 17.6 percent almost irresistible.

The yields are offering “short-term respite” for banks, the co-manager for Allan Gray’s $389 million Africa equity fund, Nick Ndiritu said, especially where the “perennial concern is the lack of a diversified base of credit-worthy borrowers.”

So far, it’s paying off. Nigeria’s naira bonds have returned six per cent this year and are the second-best best-performing local debt in emerging markets for the month of February, according to data compiled by Bloomberg.

Yields might be driven higher by the last-minute delay to this weekend’s elections, although the uncertainty hammered stocks, with the Nigerian Stock Exchange Banking 10 Index sliding 3.2 per cent on Monday, paring 2019’s gains to 5.7 per cent.

While keeping its base interest rate at a record 14 per cent, the Central Bank of Nigeria is reining in liquidity by offering short-term bills known as open market operations to lenders.
By reducing the amount of cash in the financial system, the regulator can also avoid speculators buying dollars, which causes the naira to weaken, thereby alleviating some price pressure.
Inflation eased to 11.37 percent in January.

Banks, for example, could’ve snapped up 364-day OMO bills at a yield of 15 per cent at a sale on February 14, or Treasury Bills of the same duration for 17.57 per cent in an auction a day earlier.

Longer-dated OMO bills may rise to as high as 23 percent if higher U.S. interest rates cause outflows from Nigeria, according to Lagos-based Chapel Hill Denham Securities Limited.
But it is an area where only the nation’s biggest lenders, such as Guaranty Trust Bank Plc and Zenith Bank Plc, have strong enough balance sheets to play in.

This means small banks need to conserve all the cash they can, potentially causing them to miss out on the low-hanging fruit of buying government debt. The one downside is that the higher yields could push up the cost of funding, squeezing net-interest margins, especially for smaller lenders unable to pass the extra expense onto customers.

“Big banks are always winners in Nigeria because their scale advantages dwarf any inefficiencies they may carry,” the head of equity research at FBN Capital, Bunmi Asaolu said.
“Tier 2 banks will continue be the laggards.” Nigeria has the fourth highest yields among emerging markets
“Credit growth is expected to remain subdued as the economy remains underperforming, and trading income might be lower than what the banks recorded in 2018,”a banking analyst at Exotix Partners LLP in Lagos, Olabisi Ayodeji said.

“That said, it is possible that we see some support from the higher interest-rate environment.” 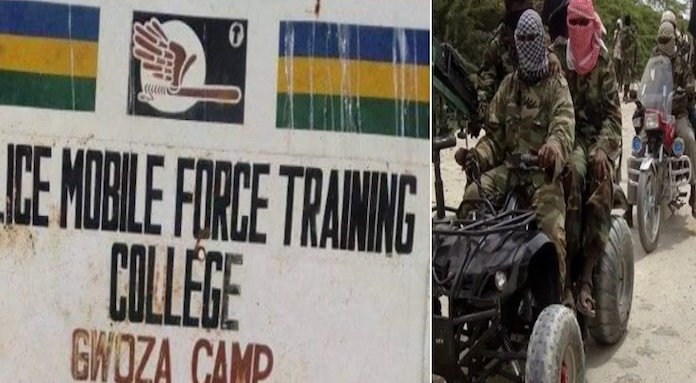