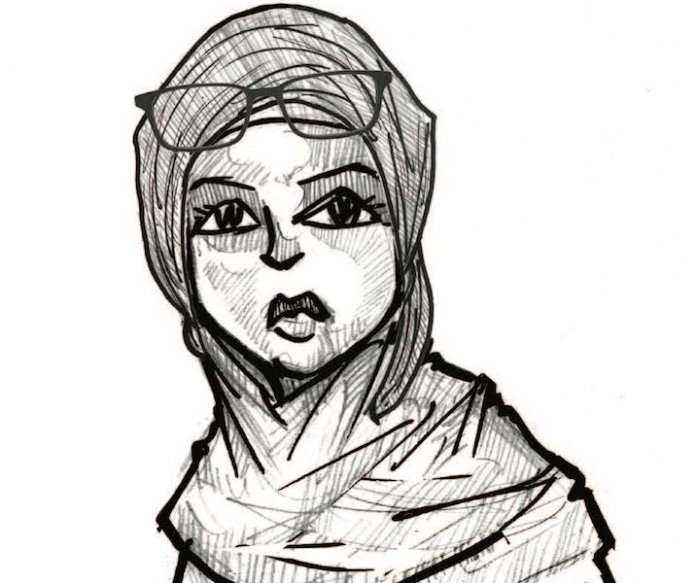 We cannot afford to give up on Sharibu

Today marks exactly one year that Miss Leah Sharibu has been in the captivity of the Boko Haram insurgents. Sharibu was the only schoolgirl among the 110 students abducted from Government Girls Science and Technical College, Dapchi, Yobe State, on 19th February last year that is still with the brutal terror group. The rest, following what the federal government described as a series of “behind-the-scene-discussion,” were returned on 21st March last year to Dapchi, incidentally by the kidnappers themselves. Sharibu, who was then 14 years old, is being held back because of her faith: she is a Christian.

It is indeed noteworthy that on 3rd October last year, President Muhammadu Buhari called Mrs. Rebecca Sharibu, with a clear message that his administration would do everything within its powers to bring her daughter back home. “I convey my emotion, the strong commitment of my administration and the solidarity of all Nigerians to you and your family as we will do our best to bring your daughter home in peace and safety,” the president reportedly told the mother of the abducted girl.

Four months after, there is no evidence about any efforts to rescue the girl. “The president spoke with me on phone and encouraged me not to worry, and with the assurance that my daughter will be released. Three ministers also visited me and gave me assurance but till today, I haven’t heard anything. Leah is just 15 years old. The beauty of a promise is in its fulfilment. Please save my daughter”, a traumatised Mrs Sharibu cried out last week.

That the federal government left the girl in the first instance in the captivity of Boko Haram when it secured the release of 105 other girls kidnapped along with her last year, spoke volumes of the level of negligence by those who did the negotiations. If they were sensitive, they would have prioritised the release of Sharibu along with her peers, particularly being the only member of the Christian faith among the girls. To worsen matters, on 18th September last year, Boko Haram publicly announced its willingness to free Sharibu but expressed frustration over the indifference of the federal government to their various overtures.

In a nation where religion is a hot potato issue, the continuous captivity of Sharibu remains a moral burden for the federal government especially against the background of the circumstances leading to the release of her peers and the subsequent assurance of the president to her mother. As we have argued repeatedly on this page, we cannot afford to give up on Sharibu or indeed the 112 Chibokgirls that are still pining away in captivity. They and many others held behind the lines represent a blur on our collective humanity. The authorities must deploy all the necessary resources to get Leah and others out of the forest and into freedom. Nigerians desperately need the assurance that the federal government has the capacity to defend our territory and that the life of every single citizen matters.

In the instant case of Leah Sharibu, it is a crying shame that she has spent one year in captivity without any coherent plan by the federal government to secure her release beyond occasional lame statements. Aside the implications of her continued captivity for religious harmony in the country, the authorities must also understand that the promise of the constitution that the welfare of Nigerians shall be the primary purpose of government will continue to ring hollow if her release is not secured. Therefore, giving up on rescuing her cannot be an option for any self-respecting society.

The federal government must spare no efforts to secure the release of Leah Sharibu and bring her home safely to her parents.

Of Lockdowns and Social Inequalities