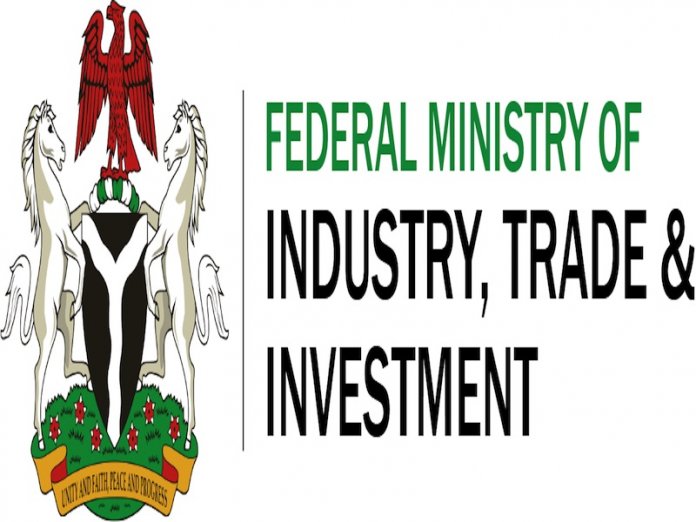 The project implementation Unit of the GEM Project yesterday said the $160 million World Bank-funded project, being implemented by the Federal Ministry of Industry, Trade and Investment (FMITI), has been a success story.

The Strategy Communications Adviser to the Minister of Industry, Trade and Investment, Mr. Bisi Daniels, disclosed this in a statement.

According to the statement, the project has contributed to the diversification of the Nigerian economy, by supporting sectors that have high growth potential and create massive employment.

“As it had been earlier explained, at the end of 2016, the World Bank rated the GEM project unsatisfactory and underperforming and considered scrapping it.

“After three years of operation, the project had low deployment and was not meeting its job creation and economic development objectives, so it had to be restructured,” it added.

It listed the restructuring carried out in conjunction with the World Bank team to include strengthening the management team to deliver on the promise of the project; deploying more funds directly to SMEs, as opposed to using intermediaries; modifying the project’s existing equity window to an SME investment fund, which is a proven mechanism for boosting growth, creating jobs and increasing entrepreneurship; improving the coordination and partnership with the World Bank; and extending the duration of the programme to ensure that the results can positively affect and reach more Nigerians.

It listed the achievements recorded over the years to include 950 million that have benefited so far from GEM grant across the different grant windows with additional 200 MSMEs in pipeline for grant before closure date; 27 local consulting firms Business Development Service Providers (BDSPs) have been trained to deliver technical services to MSMEs across the country and the 774 MSMEs that benefited from the consultancy services provided by the BDSPs, among others.

“The project has so far catalysed the creation over 26,000 jobs in its five intervention sectors,” it stated.