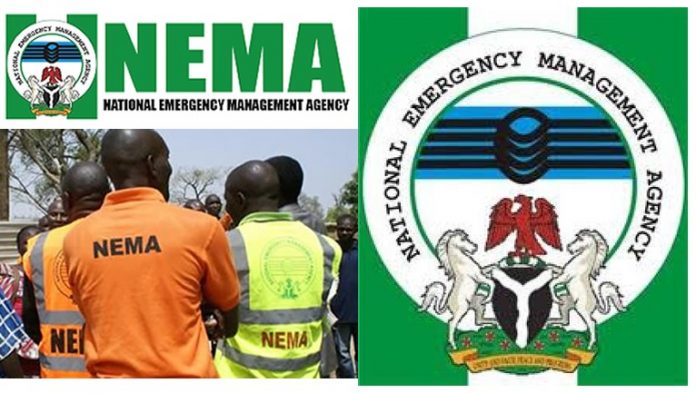 The Nigerian Airspace Management Agency (NAMA)  yesterday said that  it ensured a 24-hour operation at all Nigerian airports on Feb. 15 to facilitate the transportation of Independent National Electoral Commission (INEC ) materials nationwide.

The General Manager, Public Affairs of  NAMA, Mr. Khalid Emele, disclosed this in a statement he signed and made available to newsmen in Lagos.

The News Agency of Nigeria (NAN) reported that INEC had announced the rescheduling of the Presidential and National Assembly Elections from Feb.16 to Feb. 23 due to logistics reasons.

Emele said the provision of the 24-hour navigation services was based on the directive from the Minister of State for Aviation, Senator Hadi Sirika.

He added  that there was no disruption in the provision of air traffic services on Feb. 16.

According to him, this was in keeping with the agency’s mandate of providing uninterrupted safe, effective, efficient, and economic air navigation services in the country.

“The agency has put in place appropriate contingency measures to ensure safe flight operations within the period, as well as possible extension of operational hours of any domestic airport where the need arises,’’ he said.

He advised airline operators, the travelling public and other service providers who were dependent on the agency’s services to carry on with their businesses as usual.