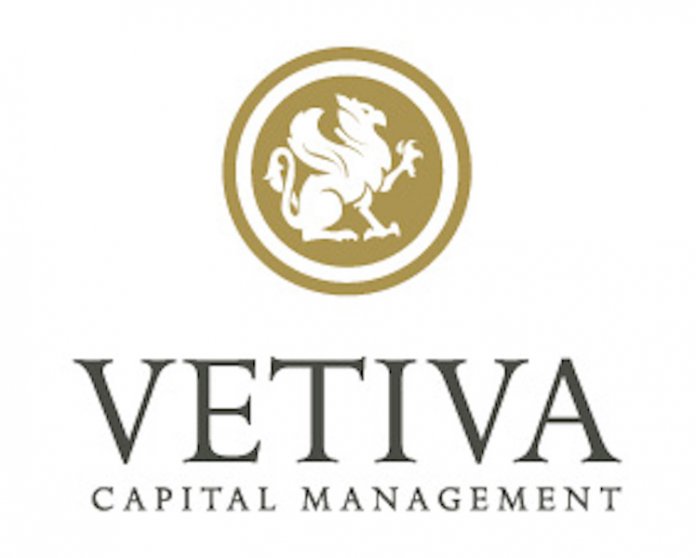 In a report, Vetiva outlined  the major drivers  for the key sectors represented on the exchange in the fourth quarter as well as the projected impact on the  companies.

According to the Consumer Goods Analysts at Vetiva, Ifedayo Olowoporoku, “Driven by the seasonal nature of the industry, we expect stronger topline performance across consumer goods companies for the fourth quarter period, majorly supported by volumes amid stronger consumption levels in the festive period and also mildly buoyed by stronger commercial activity during electioneering season.”

Expatiating on the impact of the aforementioned factors, Olowoporoku,  said: “For the full year (FY) 2018 period, however, we expect mixed performance across the top names in the market, with weaker profits to be reported by the brewers, food commodity and agro-allied producers, while much stronger bottom line figures are projected for the packaged foods and home and personal care players.”

Speaking on the Industrial Goods sector, Onyeka Ijeoma said: “We expect volumes to come in slightly weaker in the final quarter of the year, pressured by extended heavy rainfall in fourth quarter (Q4) as well as a heightened political environment.”

Although that profits in Q4’18 are expected to come in lower quarter on quarter, the report highlighted that FY’18 figures will still come in stronger than in the previous year, driven by a sturdier performance recorded in the earlier quarters of the year.

For the agriculture sector, which is majorly represented by the oil palm producers listed on the Nigerian Stock Exchange, Vetiva is forecasting a largely unexciting performance for FY’18 numbers.

“We expect lower top-line for the crude palm oil sector in Q4’18, with global Crude Palm Oil (CPO) prices falling five per cent in the quarter. With CPO prices also generally lower through the year (19 per cent down y/y), we also expect a slowdown in FY’18 top-line across the industry.”

Reporting on the expectations on the banking sector, Vetiva said   Tier I Banks will continue to outperform lower tier players, leveraging on their stronger balance sheets and liquidity positions to drive stronger margins.

“On a broader industry level, however, gross earnings for the banking sector in FY’18 will be majorly driven by growth in non-interest income, as interest income remains constrained by negative credit growth. Bottom line is also expected to be buoyed by significant y/y moderation in loan loss provisions amid the implementation of IFRS 9,” it said.