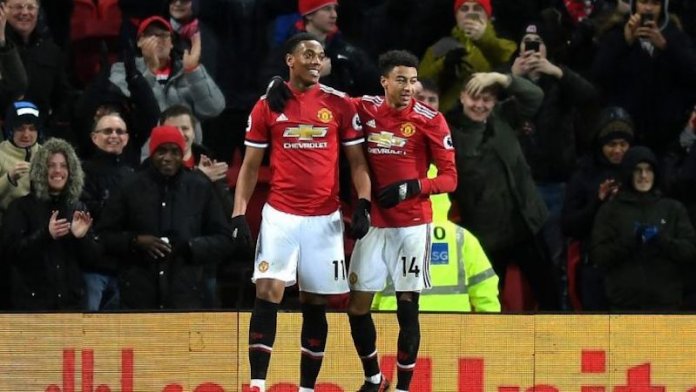 Fresh off being taught a football lesson at Old Trafford by PSG in the Champions League, Manchester United have the opportunity to qualify for the quarter finals of the FA Cup as they visit an out-of-sorts Chelsea.

Injuries to Jesse Lingard and Anthony Martial means there is an opportunity for the likes of Alexis Sanchez and Romelu Lukaku to feature, both of whom have been largely restricted to bench duty under Ole Gunnar Solskjaer.

The caretaker manager said: “It’s a chance for anyone who plays, if it’s Alexis or Romelu or who starts or Tahith Chong or Angel Gomes.

“Anthony and Jesse have done very well for us, they’re vital in the attacking part with their attributes with their pace but then again with Rom and Alexis, they’ve got different skillsets so they will be able to show what they can do.”

Meanwhile, Gianfranco Zola admits Chelsea are facing a crucial period in their stuttering season, after winning two and losing two of their last four games in all competitions by largely contrasting scorelines.

Assistant coach Zola said: “We know that it’s a crucial moment. It’s very challenging, I think the key will be to face each task by only thinking about that task.

“The first one is going to be United and we come into this game after a good performance in the Europa League. It’s a good challenge, it’s actually what we need to do right now.

“We know that we have to be consistent. We all know this. It’s important everyone knows the situation and is working on it, players, coaches and club.”

Along with Lingard and Martial – who were injured in Tuesday’s 2-0 loss to PSG in the Champions League – Antonio Valencia and Matteo Darmian are also absentees because of minor injuries.

Chelsea have no fresh injury concerns ahead and will give a late fitness test to Ruben Loftus-Cheek after the recurrence of his persistent back problem.

Left-back Marcos Alonso could return after being omitted from Maurizio Sarri’s squad for the trip to Sweden in midweek.

This will be the 14th FA Cup tie between Chelsea and Manchester United – the Blues have triumphed in each of the last four, including the final last season.

In all competitions, Manchester United have won just two of their last 22 away games against Chelsea (D7 L13), failing to win any of their last nine.

United have eliminated the FA Cup holders 10 times, more than any other side in the competition’s history. They last did so in 2011-12 against Manchester City.